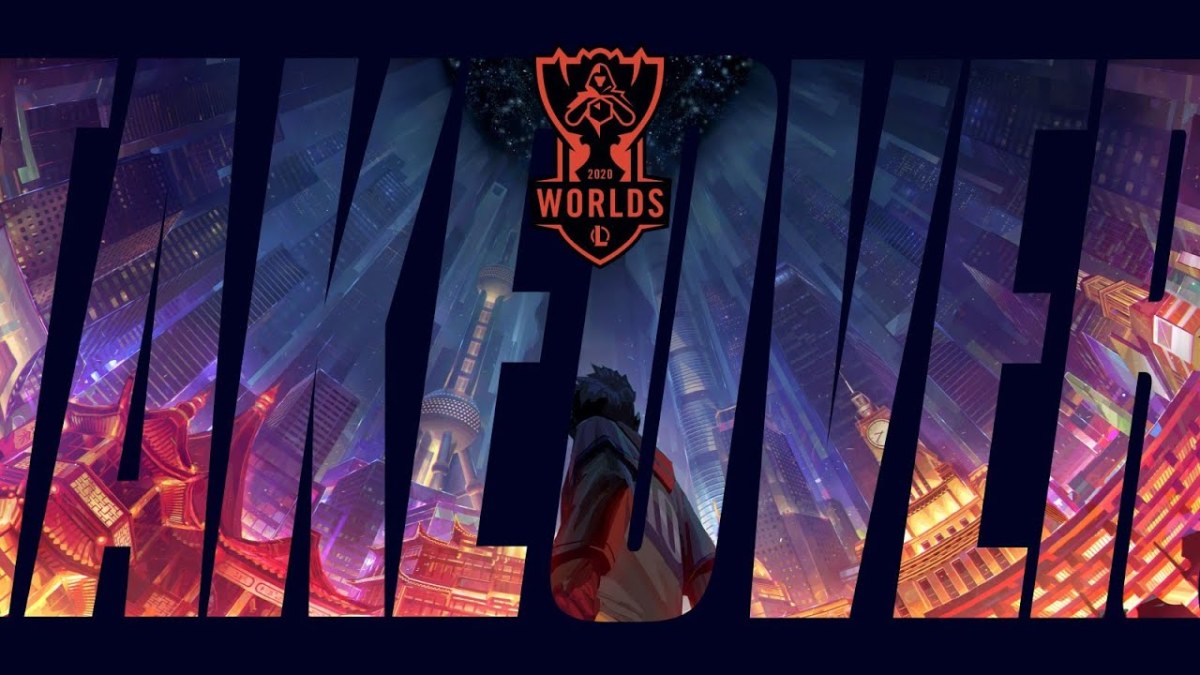 Every year, the international video game behemoth League of Legends releases an anthem in honor of its annual World Championship, referred to in shorthand as "Worlds." The game's developer, Riot Games, has an in-house music team that actually creates each anthem and chooses the star collaborators to be featured on the yearly singles. In the past, the team recruited the help of Zedd, The Glitch Mob, and Imagine Dragons, among others. While each iteration has a slightly different theme, the anthems are all decidedly epic, channeling the immense magnitude of the international esports event.

The "Worlds" 2020 theme is no exception to this rule, as Riot Games recruited three high-profile collaborators to bring the story of the tournament to life. Titled "Take Over," the track features vocals from Jeremy McKinnon of A Day to Remember as well as MAX and Henry.

Ominous bass sets a grand scale while lead vocals from the metalcore frontman prepare listeners for battle. Towards the end of the tune, Henry sprinkles in some bilingual flair and represents the tournament's home country with a Chinese and English rap verse. Contrasting McKinnon's rough vocal style on the finale is none other than MAX. The higher-pitched delivery from the singer-songwriter adds layers to the track while creating a monster conclusion.

The song was released alongside a dramatic music video featuring animated renditions of previous "Worlds" champions. Throughout the video, the protagonist battles with the esports stars before eventually finding himself on stage fighting for the trophy at the tournament.

League of Legends' 2020 World Championship takes place September 25th to October 31st in China. Participating teams, schedules, and a variety of digital content surrounding the gaming event can be found on their website here.