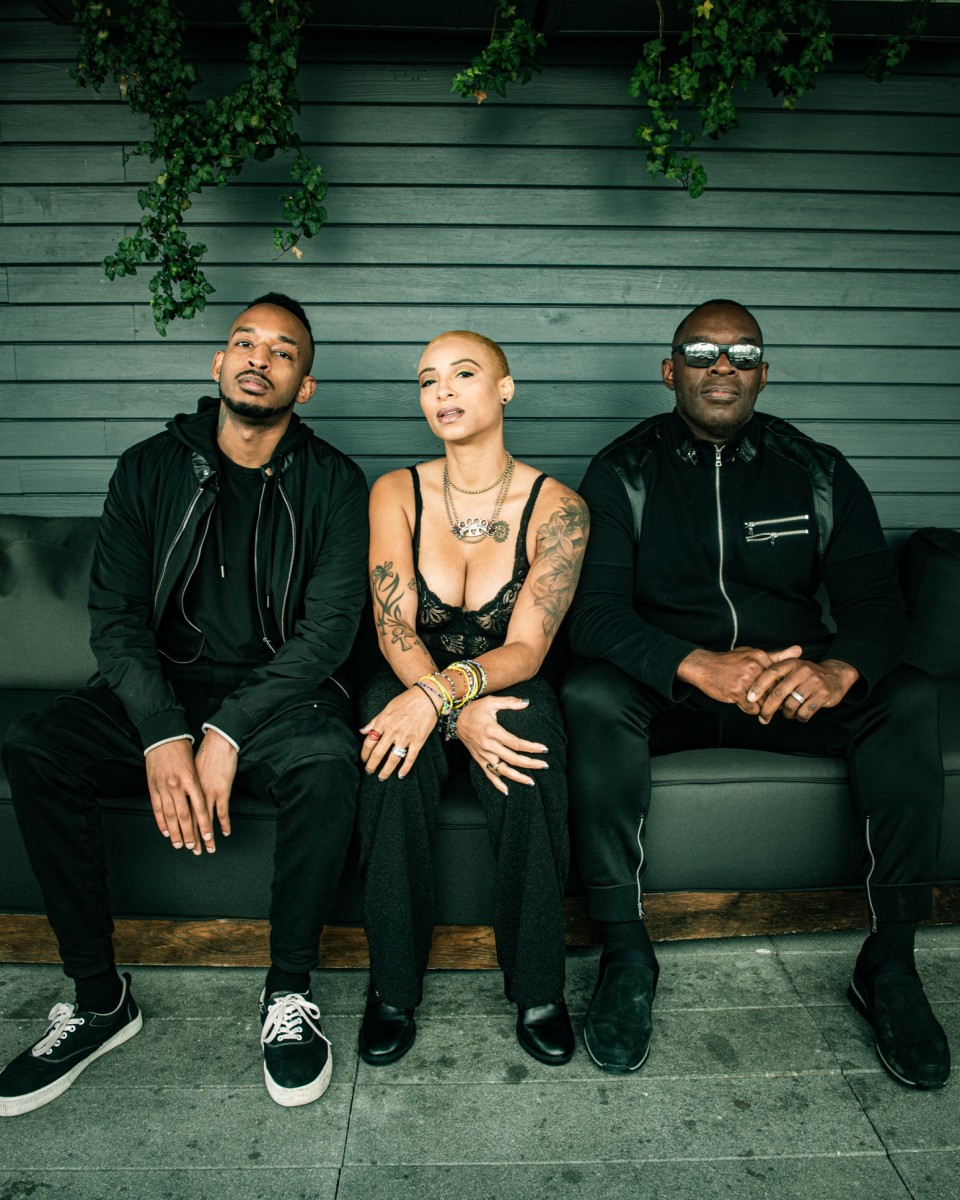 Legendary electronic outfit Inner City are back with their first album in 28 years, the expansive All Move Together. Formed in 1987, the group, which is led by fabled techno and house producer Kevin Saunderson, released their last album Testament ’93 in 1993.

Along with Saunderson, Inner City is comprised of his son, Dantiez Saunderson, and vocalist Steffanie Christi’an, whose velvety pipes are as formidable as ever. All Move Together spans 12 tracks and features a cameo from award-winning actor, music producer, and DJ Idris Elba.

You can listen to All Move Together and find the album's full tracklist below.