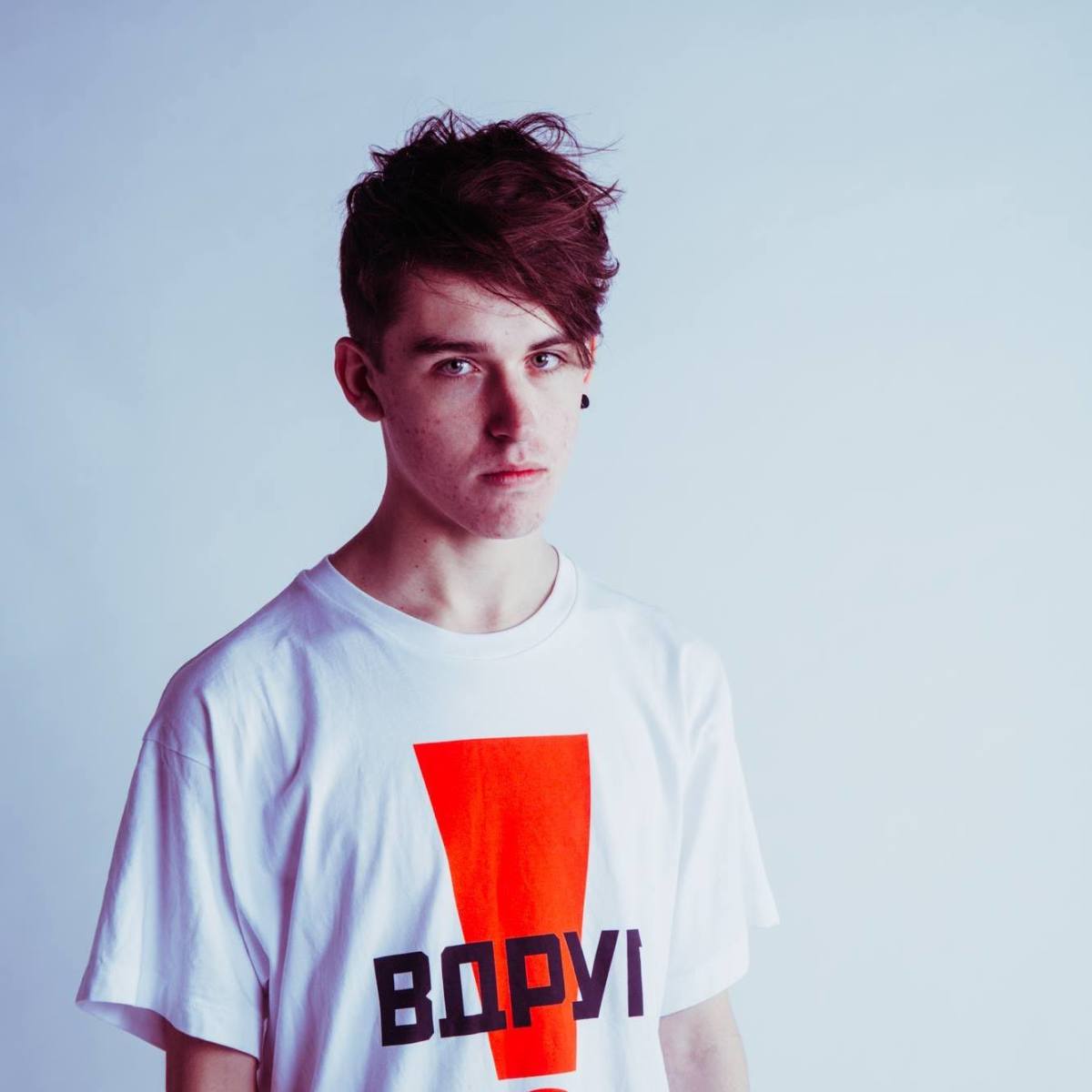 The Australian wunderkind is back with his fourth EP of the year, Out Of Order, via Never Say Die. Once again, Leotrix has released a record that puts his production prowess on full display. Heavy from front to back, Out Of Order adds even more depth to his high-powered arsenal via four tracks that masterfully maintain a cohesive feel.

"Jump" is the lone collaboration on the EP and it's a doozy. Leotrix has tapped fellow Australian AGES to provide his own flavor of grime to the tune. His flow fits seamlessly over the old-school feel of the beat, providing bars through the majority of the drop before Leotrix's mind-melting production takes the fore.

The following track "Crash Report" follows takes the foot off the gas just a bit. The almost hypnotic feel of the synth stabs paired with the digitized percussion is a perfect match. To round out the project, the titular "Out Of Order" captures the overall essence of the EP while "Tin" is the truest nod to the signature sound we've come to expect from Leotrix.

Check out the new EP below.

Since first rising to prominence in 2015, Leotrix has continuously tried his hand at redefining bass music. His one-of-a-kind sound has been showcased time and time again, most recently on his single "Taking Back" and on his Honesty Trax EP.

Listen to Out Of Order on streaming platforms here.