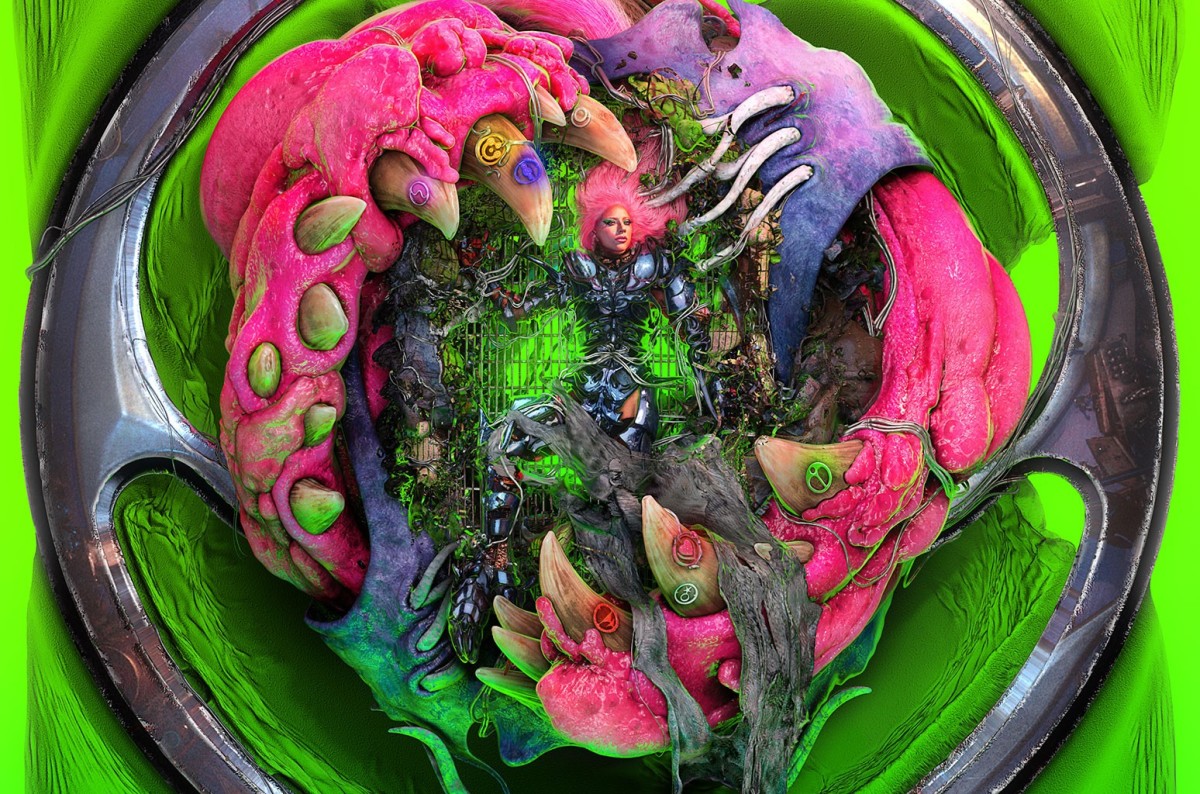 Fans have endured over 15 months and a revolving door of rumors since Gaga's chart-topping, cyberpunk-themed Chromatica album dropped, but the wait was worth it. Executive produced by BloodPop®, Dawn of Chromatica is a supercollider of genre-bending dance music.

Hyperactive electronic crossover bangers speckle the album like a paintball gun gone haywire. Renowned producer A. G. Cook teamed up with Charli XCX for a fierce rendition of Gaga's Madeon-assisted "911," a captivating cry for help that came with a spine-chilling short film. Meanwhile, Arca warps the tempo of "Rain On Me" (with Ariana Grande) in a blissfully quirky house rendition while Planningtorock takes a similar route in their peppy remix of "1000 Doves."

The most subversive track on the record is Chester Lockhart, Mood Killer, and Lil Texas' remix of the Elton John collab "Sine From Above." After promising "extreme hardcore drum & bass" back in August, Gaga did that and more. Distorted bass runs roughshod throughout the entire song, a centrifuge of glitched-out trap, drum & bass, and hardstyle music.

Additional artists contributing to Dawn of Chromatica include Mura Masa, Shygirl, Ashnikko, LSDXOXO, Rina Sawayama, Pabllo Vittar, Dorian Electra, and Bree Runway, among others. Take a listen to the full album below.