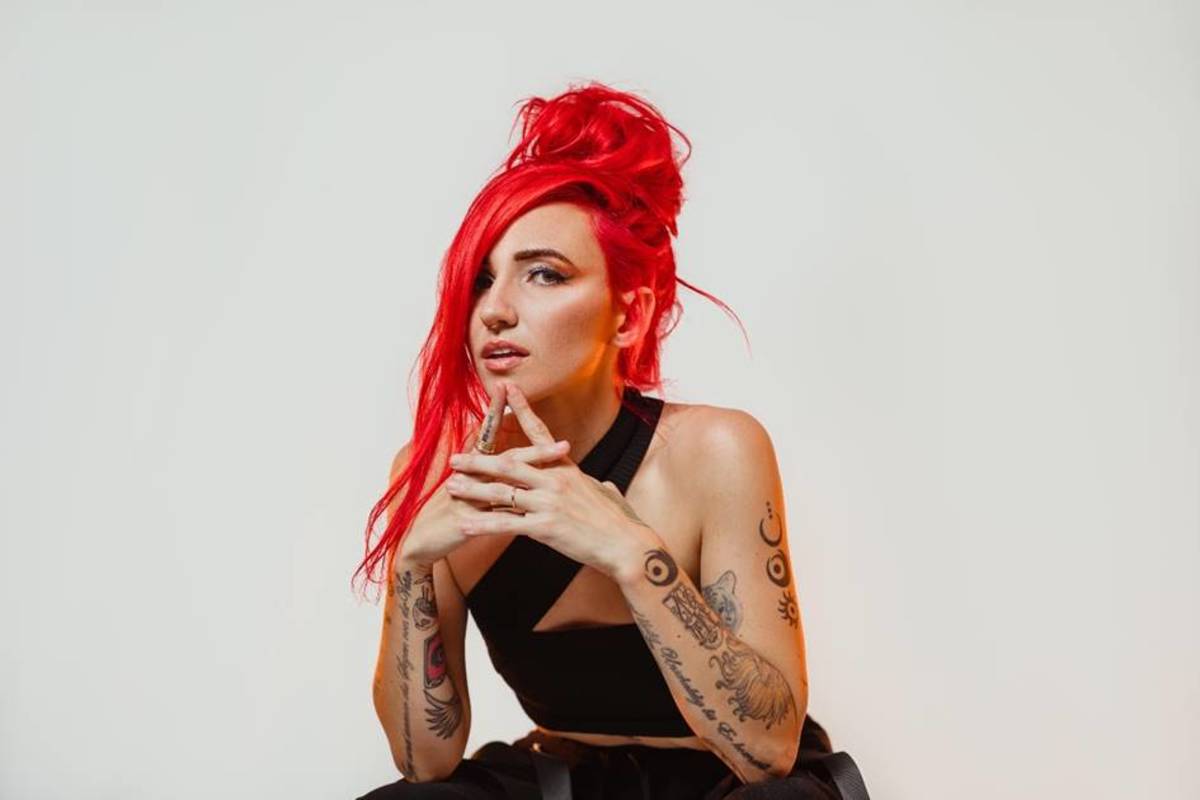 Acclaimed alt-pop artist Lights is here to drop her new remix LP Dead End, co-produced by her touring partner MYTH. The collection features three original tracks alongside five reimagined remixes of her most beloved hits. For those who were lucky enough to attend her leg of deadmau5's "cubeV3" tour earlier this year, these dance interpretations will sound familiar.

She kicks things off with the title track "Dead End," an expertly crafted blend of pop and electronica with a chorus that will be locked in your head all day long. "Outdoor Sports" is a playful single with the right amount of edge. Lights slows down and deepens the beat for "Batshit," showcasing her vocal range and prowess for production alongside MYTH.

For the remix portion of the LP,  fans are treated to a new taste of her platinum hit "Up We Go" from 2016's Midnight Machines. It's almost completely unrecognizable from the alternative, folksy original. They took four of her most popular tracks, "We Were Here," "Fight Club," "Savage," and "Almost Had Me," from her 2017 album Skin&Earth and infused them with the intense energy of a live show.

Even though 2020 has halted her touring, Lights has had an impressive year, dropping her collaborative EP with i_o titled AM 444, among other high-profile projects. She also won a staggering fourth JUNO Award for her single "Love Me" with Felix Cartal, which took home the "Dance Record of the Year."