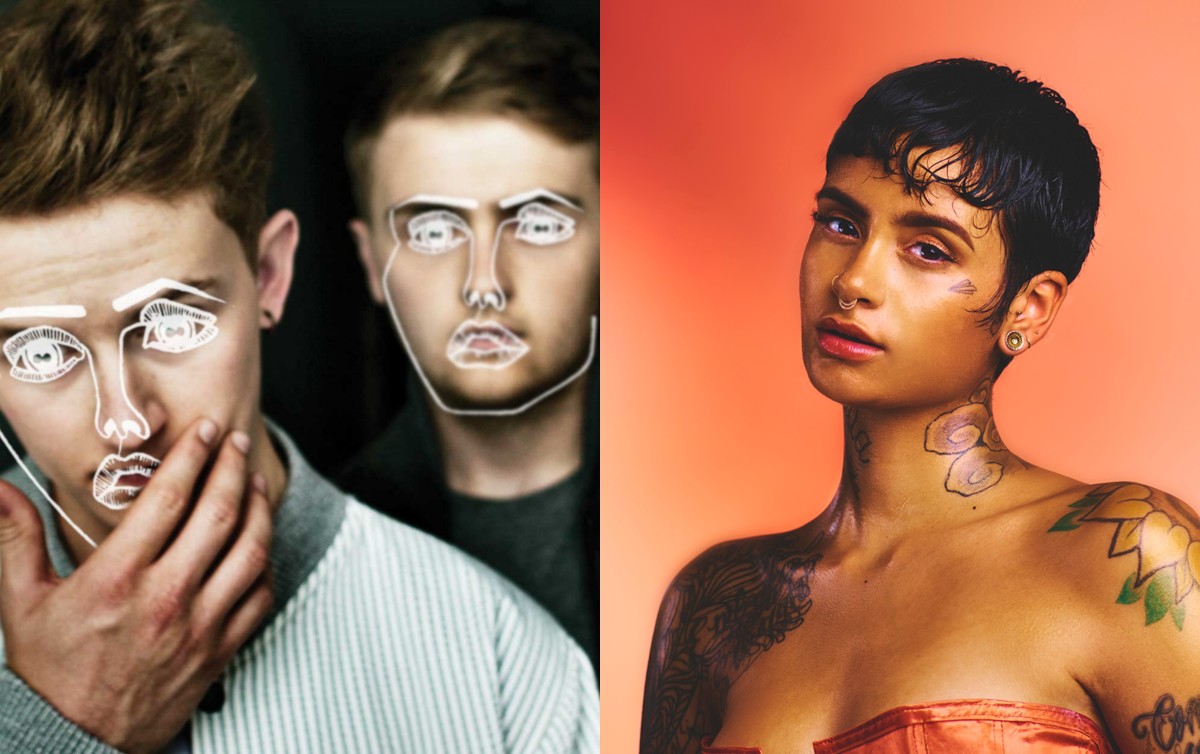 With less than one week to go before the release of their highly anticipated third studio album Energy, Disclosure have decided to offer one last sneak peak into their first record in over five years.

The Grammy Award-nominated hitmakers took to social media today to share a preview of one of the album's most high-profile collaborations, "Birthday" with Kehlani and Syd. Dialing down the BPM, the track strays from Disclosure's proclivity to produce deep house cuts and instead offers up a sultry, R&B-inspired cut. The clip is short, but we can hear breezy synth plucks and warm vinyl fuzz, which coalesce under Kehlani's seductive vocal flair. Due to its arrangement and sound design, the single sounds like a de facto follow-up to "Talk," Khalid's international smash that was produced by Disclosure en route to a peak position of #3 on the Billboard Hot 100.

Following the Aminé and slowthai-assisted "My High," the Fatoumata Diawarab collaboration "Douha (Mali Mali)," and the album's titular track, "Birthday" is the final single from Energy. It will be released this Wednesday, August 26th.

Check out the preview below ahead of the release of Energy, which is slated for this Friday, August 28th.