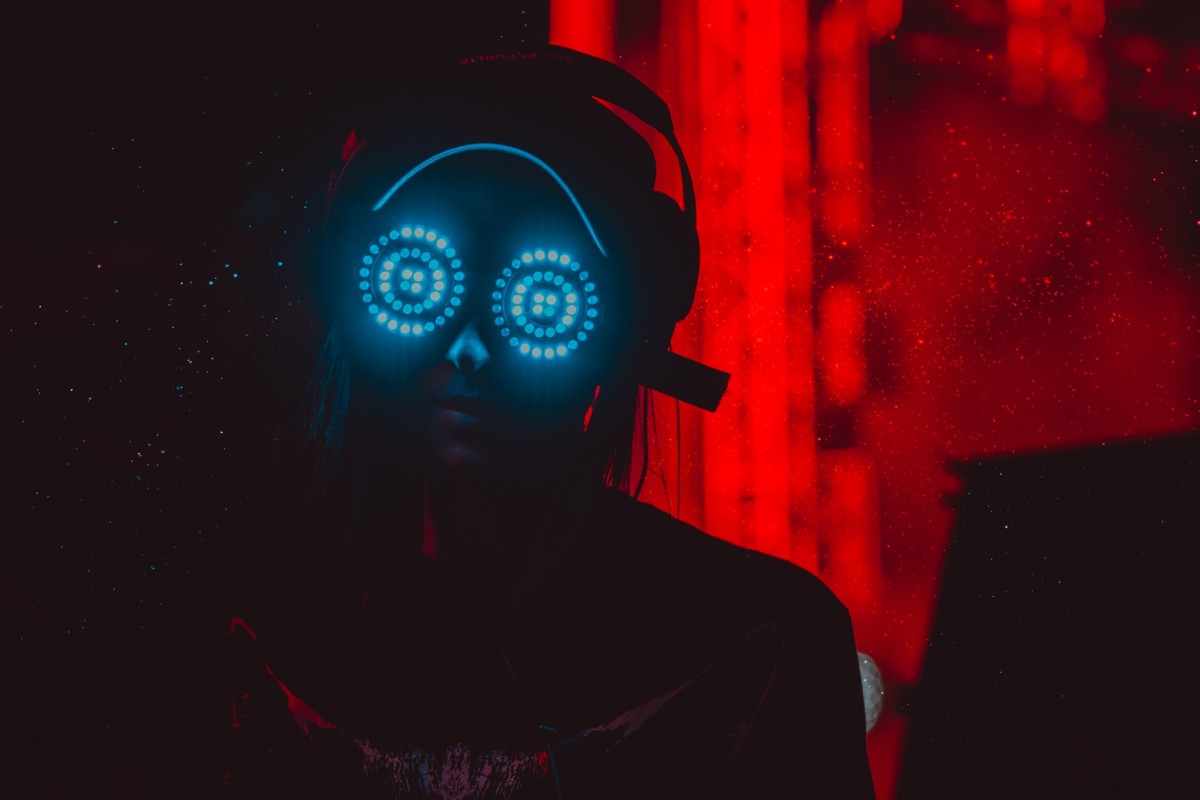 REZZ has shared a preview of a new single, which officially drops next week. Dubbed "ORBIT," the track is sounding—for lack of a better term—nasty.

The prodigious bass music producer and recent Juno Award winner shared a preview via Twitter, sharing a clip that offers a glimpse into the build and drop of "ORBIT." It's a hypnotic yet bone-rattling midtempo tune that will slide in nicely with the rest of her groundbreaking catalog.

Back in August, Space Mom announced that she's working on a brand new album. While she is yet to confirm "ORBIT" as one of its singles, fans can certainly wonder whether or not the haunting track is a harbinger for the record in question. At the time of this article's publishing, REZZ has not revealed any more information about the album, including a release date or title.

Listen to a preview of "ORBIT" below and pre-save the track on Spotify or Apple Music ahead of its release this Tuesday, October 27th here.