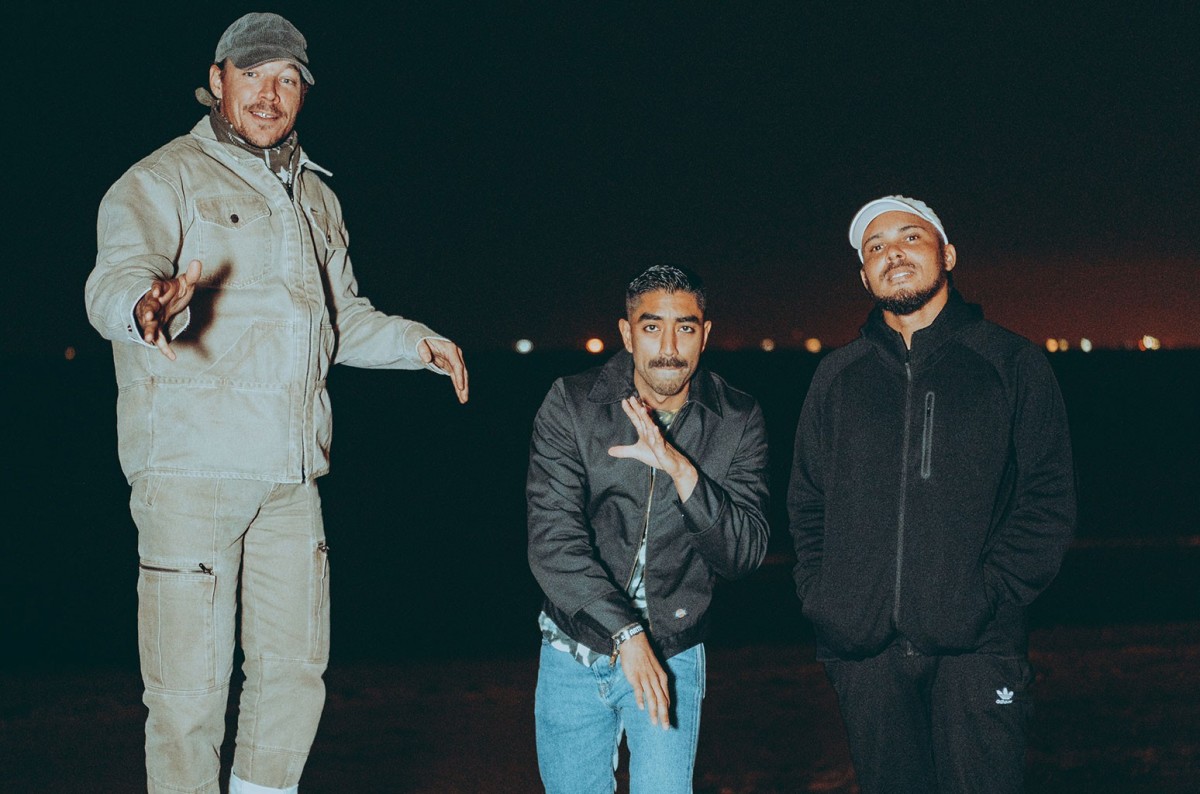 Five years after the release of their third studio LP, Major Lazer have returned with Music Is The Weapon, their latest and perhaps final album, according to Diplo circa 2018.

In 2015, prior to the release of Peace Is The Mission, the group had already revealed their next effort would be titled Music Is The Weapon. While the title may not have changed, the timeline certainly did. At the time of the announcement, the group had originally aimed to release it within the year.

Things were shaken up further after longtime Major Lazer member Jillionaire departed the group in 2019, when Ape Drums stepped in to fill the spot. We can only speculate how those changes impacted the group's final vision for their latest effort, but Music Is The Weapon stays true to Major Lazer's core creative competency, "making the world smaller by making the party bigger."

The group has brought native Caribbean and Afrobeats sounds into mainstream consciousness in part through their collaborative efforts with mainstream pop talent. The group shows that this is their play from the get-go as they juxtapose determined vocals from Alessia Cara with bright reggae chords in "Hell and High Water."

In the process of enveloping themselves in the Afrobeats landscape, the trio found synergies with tastemakers such as Mr Eazi and K4mo—who inject life into the dancehall-inspired "Oh My Gawd"—before ultimately capturing the attention of Nicki Minaj, who also hopped on the single.

If Music Is The Weapon is in fact Major Lazer's final album, as it has been rumored to be, it marks the successful culmination of the group's mission to defy any sense of creative boundaries in the global pop space.