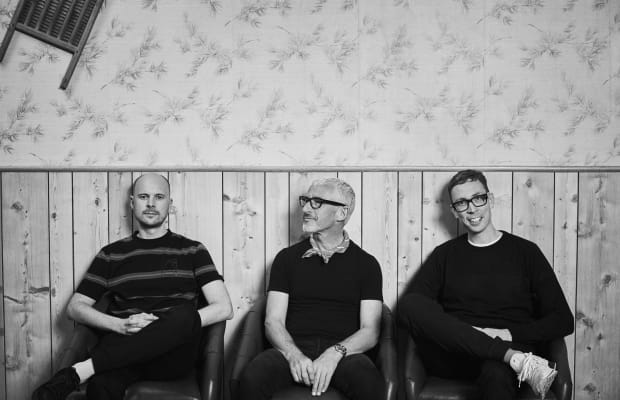 After announcing that a remix album for Above & Beyond's seminal Group Therapy was on the way earlier this month, the group have finally unveiled the record with the help of a stacked roster of artists recreating some of their most iconic songs.

Each of the artists selected to rework Group Therapy did a phenomenal job at paying respect to the original while adding their own unique spin. There is no singular theme throughout the album's 12 remixes, which provide listeners with a familiar experience filled with twists and turns.

Opening with CRi's emotive remix of "Filmic," the album quickly shifts gears with a fast-paced rework of "Sun & Moon" by trance music luminary Ilan Bluestone. This dynamic and swift change is mirrored by Hybrid Minds, who provide a rumbling remix of "Love Is Not Enough."

Spencer Brown delivers one of the most impactful and impressive reworks of the lot with his rendition of "Sun In Your Eyes." The airy tune paints a vivid picture of the warm summer days we long for this time of year.

Above & Beyond didn't stop at just the remix album. Those interested in commemorating what is truly an unforgettable LP can pick up a vinyl box set that includes six total records, a slipmat, and some prints here. The trio have also announced that the remix album will be receiving a follow-up in the summer of 2022.

Listen to 10 Years of Group Therapy on streaming platforms here.