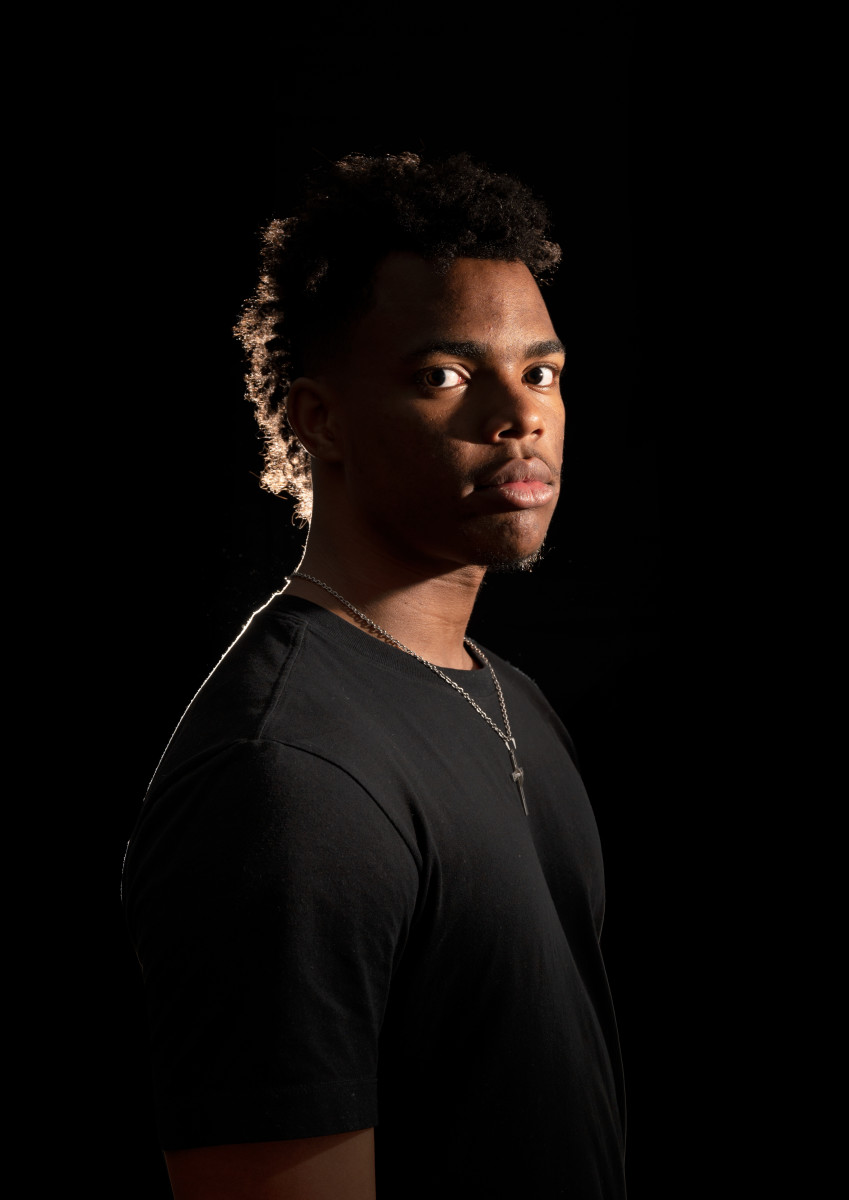 Following his induction to the EDM.com Class of 2022, Ace Aura is here with an exclusive playlist to give us a taste of what he's been listening to this year.

Aura took 2021 by storm, unleashing a slew of earth-shaking hits like "Resist" (with Subtronics) and "Falling For You" (with Slippy). His reign became even more dominant after the release of his stellar Gem World EP via Never Say Die. This year looks to be another huge one for the Texas-born producer, who released his hotly anticipated single "UMBRA" (with Voicians) on Monstercat.

In addition to the sheer amount of expertly crafted music he released last year, he also booked some of his biggest performances yet. He hit the road with Subtronics on the dubstep superstar's "Fractal" tour and recently locked in a spot on Excision's massive event, "The Stadium," at the Banc of California Stadium in Los Angeles.

The playlist itself is a glimpse at Aura's immaculate taste, as he's selected some of the heaviest, weirdest, and wildest tunes out there. Featured are heavy-hitters like Crankdat, Zomboy, and Hekler as well as artists who evoke a calmer feel, like Moore Kismet, Loneliness, and Deadcrow.