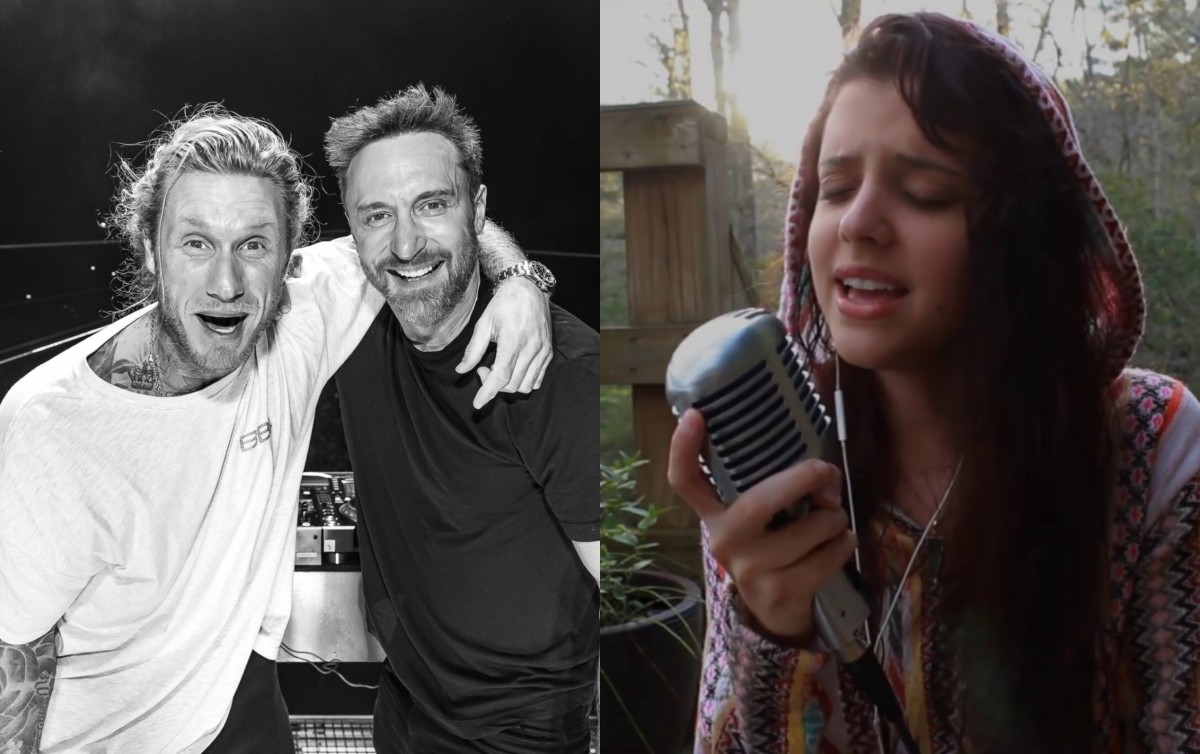 We would like to think Stevie Nicks is feeling a sense of pride seeing the overnight success of young singer Lanie Gardner.

Gardner's life was flipped upside down after a TikTok video of her singing a cover of Fleetwood Mac's iconic song "Dreams" went viral. Now, with the backing of two of EDM's biggest stars David Guetta and MORTEN, she is in the spotlight for a much-deserved second time.

The trio has released their electronic rendition of "Dreams," doubling down on the explosive growth of Gardner's scintillating cover. The "future rave" tandem completely transformed the Fleetwood Mac classic, but Gardner keeps its pure essence alive with her hypnotizing vocals. With its entrancing synths and soaring house drop, this cover has the potential to become a massive hit.

After landing an official collaboration with heavyweights of Guetta and MORTEN's acclaim, it's clear that this is the beginning of a bright future for Gardner. She recently inked a deal with Jonas Group Entertainment—the management firm of the Jonas Brothers—and her fanbase is growing at a meteoric pace. As for the two producers, dropping a cover as strong as this will have the "future rave" genre reaching new heights in no time.

You can stream "Dreams" across all platforms now.