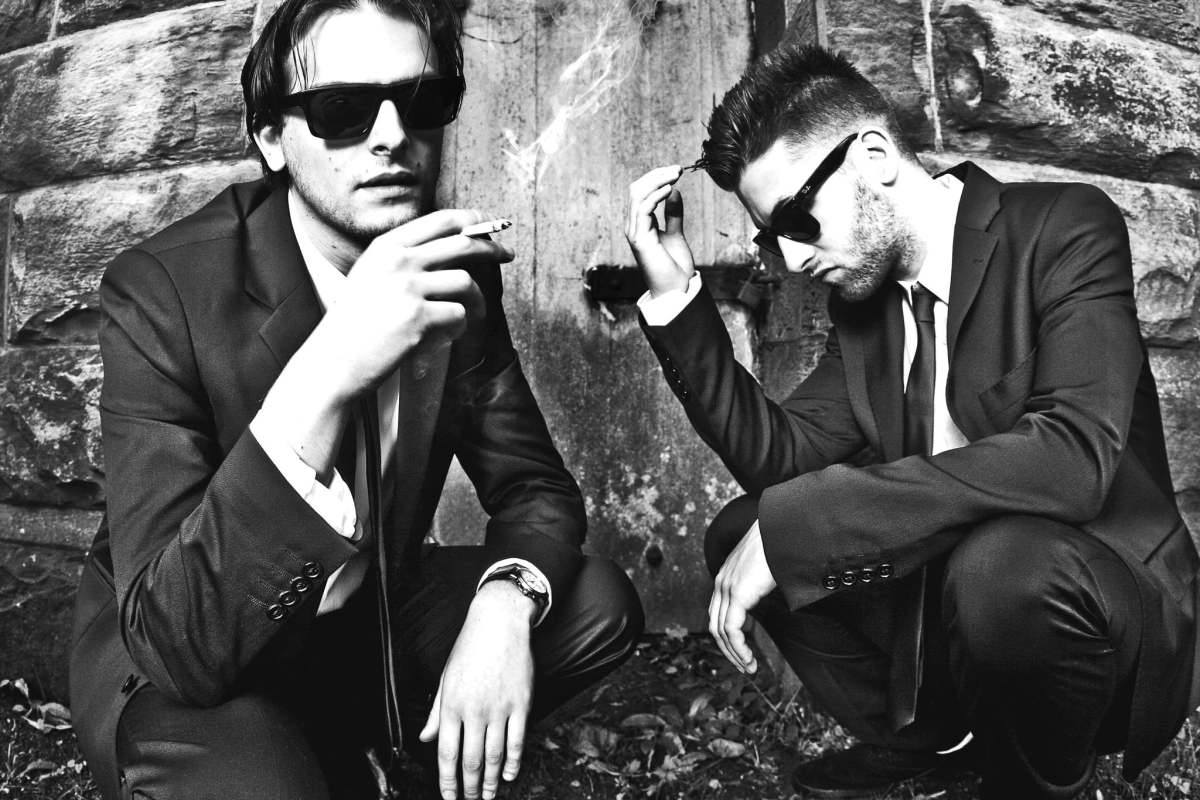 Zeds Dead's new mixtape is a reminder that wine and friendships aren't the only things that get better with age.

THE LOST TAPES is a breathtaking record comprised of "old school dubs and misplaced IDs" that the iconic dubstep duo produced back in 2008 and 2009. Released today, the mixtape is a treasure trove—concealed for over a decade—of experimental bass music and wonky dubstep that is reminiscent of the golden age of the genre. Spanning 10 instrumentals, it is a surefire must-listen for fans of Zeds Dead who were around for their formative years, when they dropped some of dubstep's most timeless tracks.

The entire THE LOST TAPES project is one giant Dominique Wilkins-like highlight reel, so it's difficult to illuminate its standout tracks. However, "Gorilla" is a bona fide masterstroke, allowing listeners to practically step into a time machine with the dial set to the golden age of dubstep. "Goon" strikes a similar chord with its screeching saws while "Lost In Space" offers up a mind-melting, minimal trap bomb. Zeds Dead even included an electro house tune in the tape with the quirky, flittering banger "Scientist."

You can listen to THE LOST TAPES in full below and find it on other streaming platforms here.