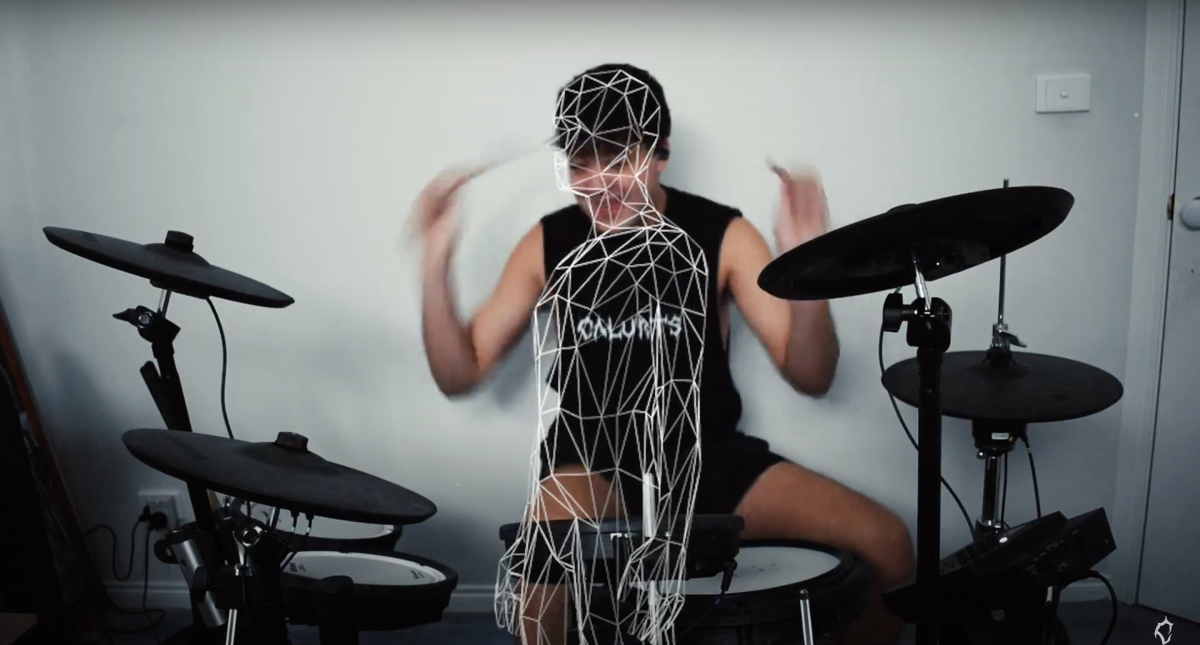 Ever since its release back in 2014, RL Grime's "Core" has remained a trap music classic. It is crystallized in the genre's lore as one of its most groundbreaking and popular tracks, and one that still inspires artists to this day.

"Core" has now received a monster live cover from drummer Calvin Kurt, who reworked the track with a raw and raucous flip. To add a little flair, Kurt also interlaced some spacey visuals to go along with his rendition, which is symbolic of an artist with a clear and unadulterated love of music.

You can check out Kurt's rendition of "Core" below and watch his many other covers via his YouTube channel. He has covered artists across the genre spectrum, but EDM seems to be a source of inspiration, evidenced by raucous takes on and David Guetta and Sia's "Let's Love" and Juice WRLD and Marshmello's "Come & Go."