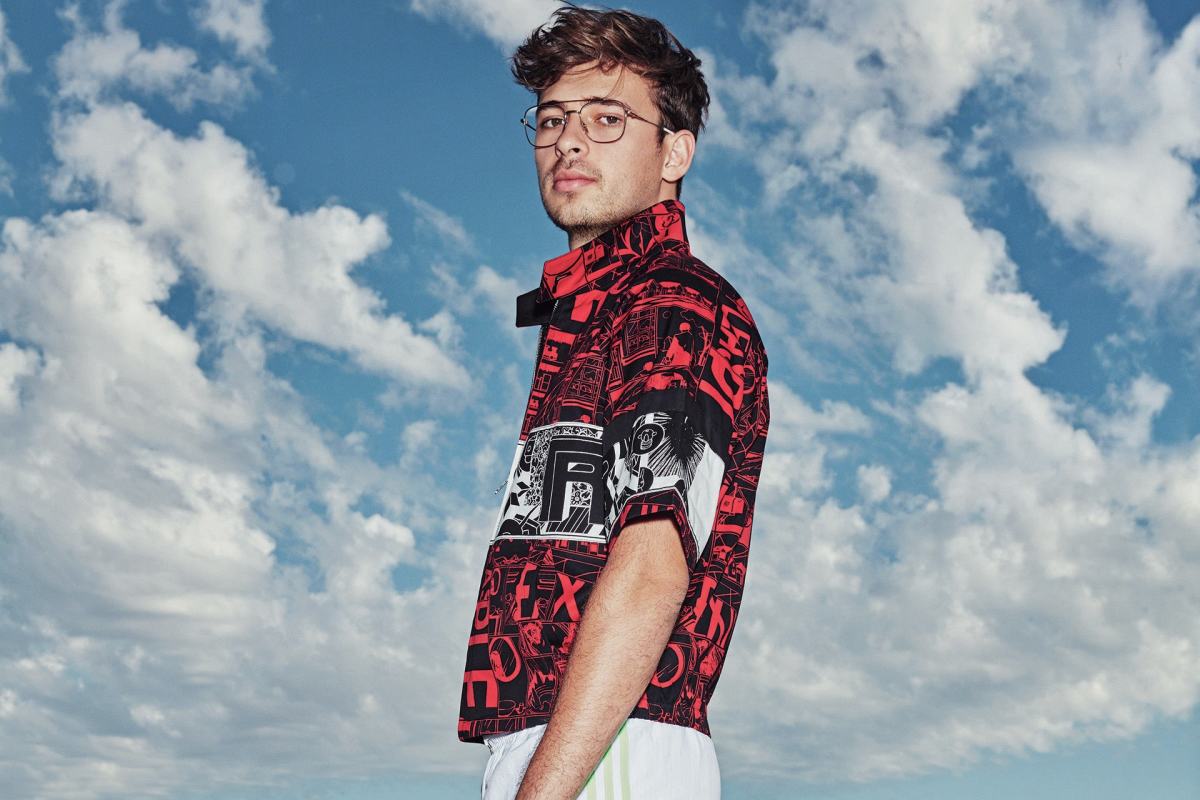 As part of Spotify's "Track IDs" playlist series, future bass trailblazer Flume has curated a huge list of songs to soundtrack your weekend.

The playlist's description explicitly states that its contents consist of Flume's favorite tracks, offering fans a rare glimpse into the selection tastes of one of the most revered music producers and sound designers in EDM. Spanning 50 songs, the playlist features music from electronic music stars, such as KAYTRANADA and Hudson Mohawke, as well as blossoming young guns like Quiet Bison and Bladee.

Standout tracks that you may not have heard include "Project Cybersyn" by Ross from Friends, "Entertnmnt" by Oklou, and EASYFUN's "Monopoly" featuring Noonie Bao. You can check out Flume's new Spotify playlist in full below.