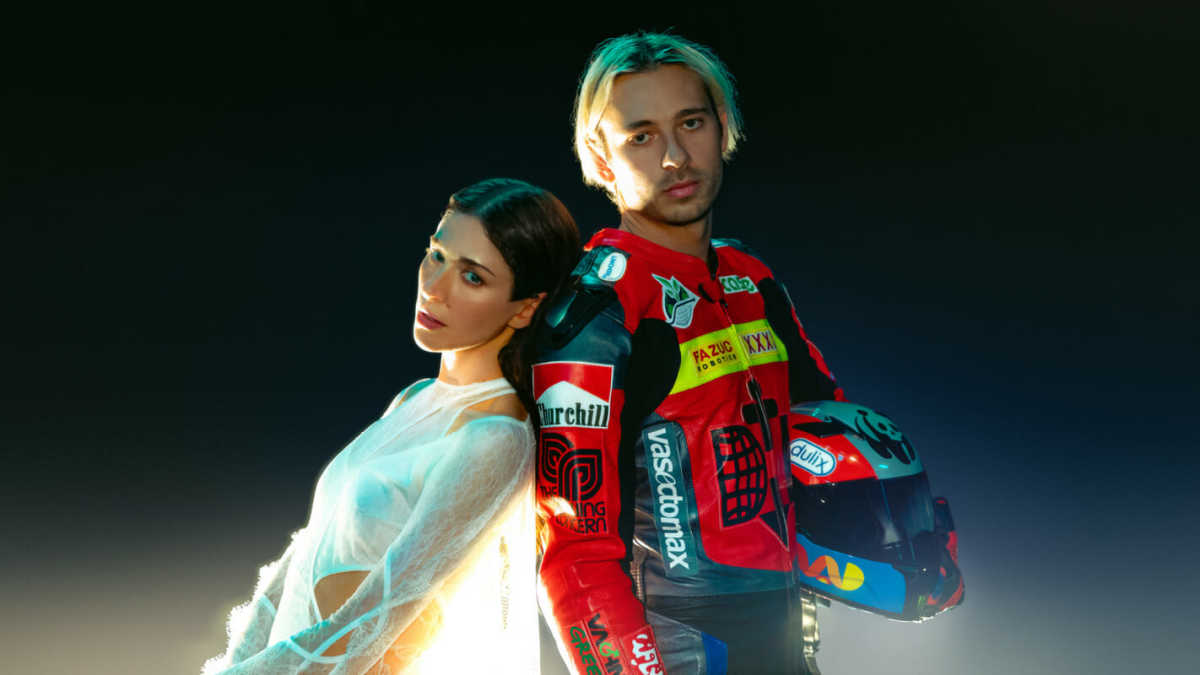 Flume has dropped the next breadcrumb on the trail to Palaces, his long-awaited third studio album.

After revealing the album via its hypnotic lead single, "Say Nothing" (with MAY-A), he's now joined forces with indie pop songstress Caroline Polachek for a haunting cut called "Sirens." The track was co-written and produced by Danny L Harle, whose single "On A Mountain" received a glitchy remix from Flume back in August 2021.

If the second single from Palaces is any indication, Flume is hellbent on the growth of his artistry. While the celestial "Sirens" has hints of his fluttery future bass sound of yesteryear, it's emblematic of another leap forward into new sonic territory for the Grammy-winning electronic music virtuoso.

Take a listen to "Sirens" below and stream the new single here.

"I was living by myself in London, and it was the darkest time in the pandemic," Polachek said of the song's lyrics. "I was really going through it, feeling so small, unable to control anything in the world, and the lyric ‘sirens’ was in reference to constant ambulances I was hearing."

Palaces is Flume's first full-length project since 2019's scintillating Hi This Is Flume mixtape. The album is slated to release on May 20th via Flume's longtime label, Future Classic.