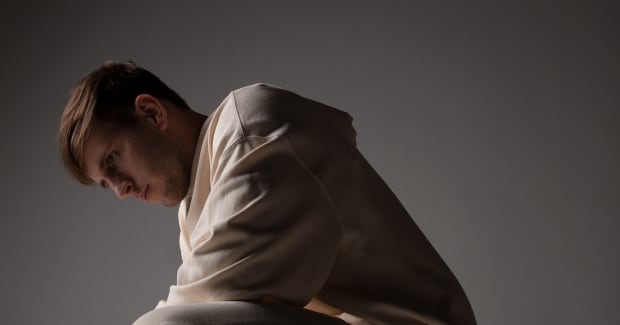 ILLENIUM has taken a Nirvana classic for a spin, breathing new life into the band's 1991 track "Something In The Way."

Written by legendary guitarist and lead vocalist Kurt Cobain, "Something In The Way" appeared on Nirvana's sophomore album, Nevermind. Eschewing his signature euphoric sound design, ILLENIUM reworked the brooding track into a languid trap tune with a distorted drop. Dark, mesmeric and replete with spine-tingling sound design, it's the Grammy-nominated producer's first remix in over two years.

Take a listen to ILLENIUM's remix of "Something In The Way" below.

ILLENIUM says the new remix was released to align with his upcoming Batman merch collection, which was produced in collaboration with DC Comics and Electric Family. The original "Something In The Way" was recently featured in the soundtrack of this year's The Batman film along with music by Alesso, Peggy Gou and Baauer, among others.

The limited edition clothing collection is scheduled to hit the virtual shelves on Friday, April 22nd.

"With my Batman collab coming out and hearing this Nirvana song again in the new movie, I really wanted to try to put my spin on it," ILLENIUM tweeted. "Super different vibe, had such a blast making it."