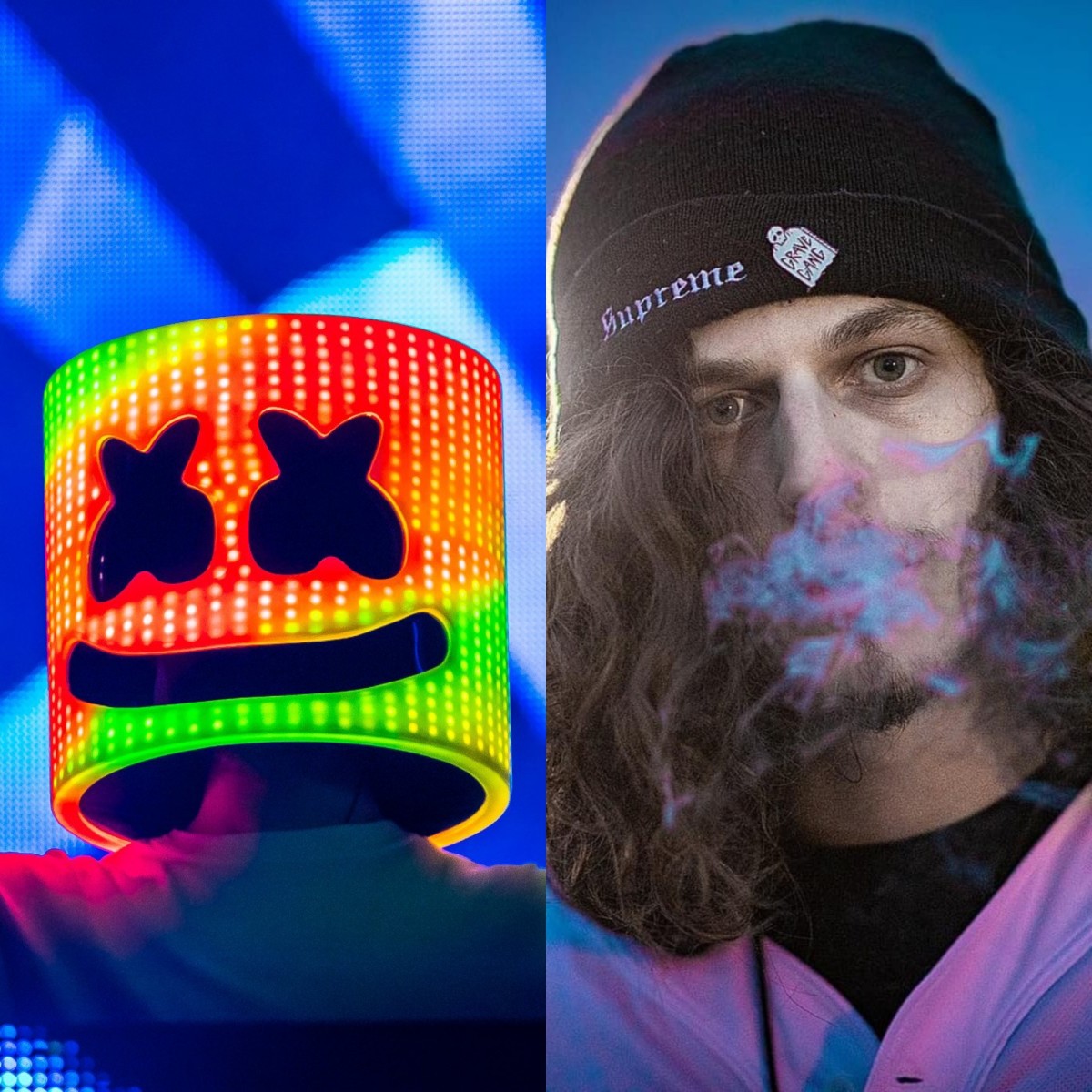 After the release of Marshmello's latest single, it's safe to say his return to EDM is official.

Mello, whose affinity for pop and hip-hop in recent years has been a topic of consternation among his fanbase, has teamed up with Subtronics for a dubstep smash called "House Party." The track arrives one day ahead of the masked dance music superstar's new album Shockwave.

Fans will be thrilled to hear a signature Subtronics banger, rife with the idiosyncratic yet heavy-hitting sound design that has propelled him to become one of dubstep's most revered artists. Serenaded by a party-starting spoken word verse, "House Party" features three massive drops, each of which rumble with quirky synths that slither through thunderous subs.

Take a listen to "House Party" below."

"House Party" will appear on Mello's forthcoming Shockwave LP, due out tomorrow, June 11th. The album's title, tracklist, and release date leaked on Apple Music yesterday, sending his avid fan base into a frenzy ahead of his fourth studio album.

In addition to Subtronics, the record will also feature collaborations with TroyBoi, PEEKABOO, and SIPPY, among others. You can listen to the album's two other previously released singles, "Hitta" (with Eptic and Juicy J) and "Bad Bitches" (with Nitti Gritti and Megan Thee Stallion), now.

Shockwave is available for preorder here.