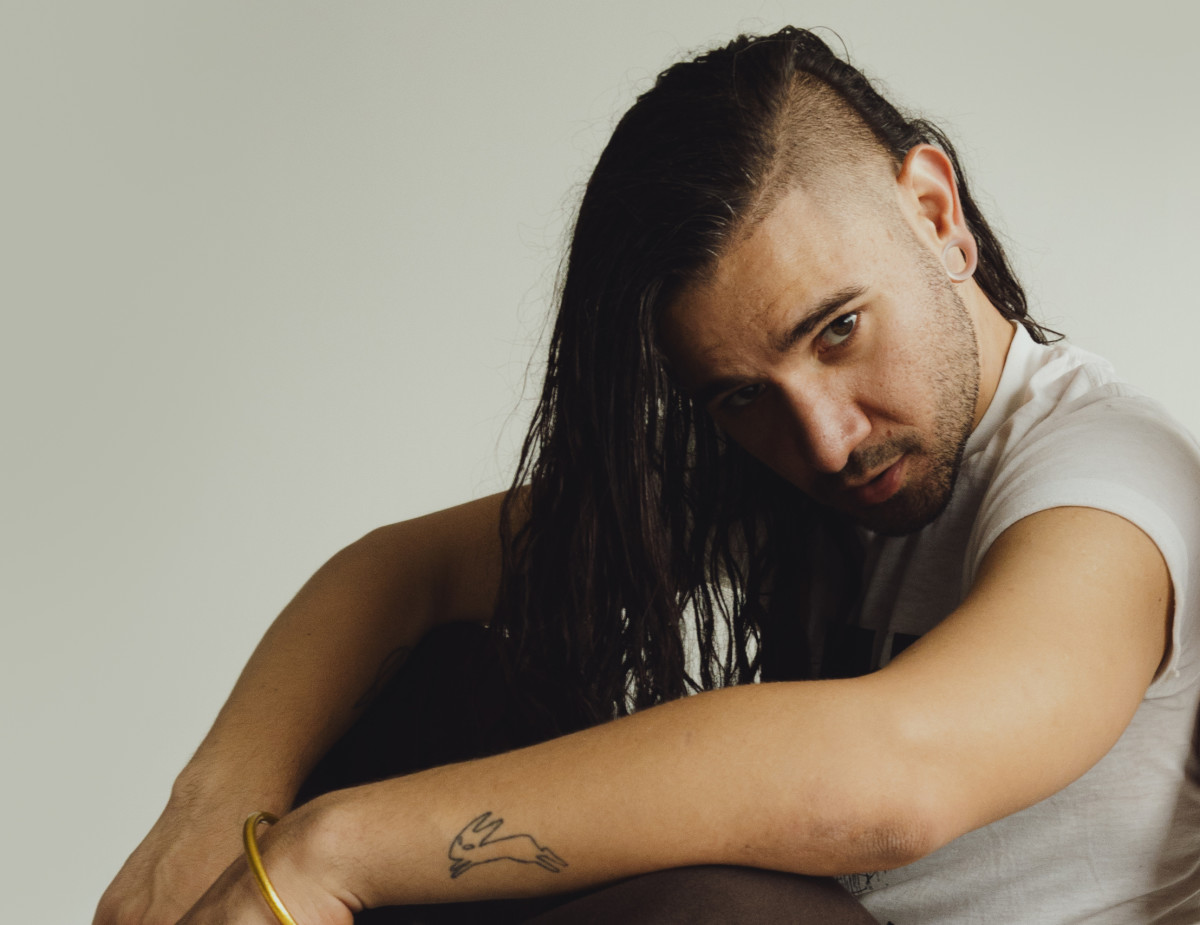 Fans of Skrillex are geeking out after the dubstep legend leaked a new song in the popular r/skrillex subreddit.

Fans can now listen to "Supersonic (My Existence)" before it officially appears on streaming platforms. Prior to its unveiling, the track—a collab with josh pan, Dylan Brady of 100 gecs, and fabled electronic group Noisia—had endured as one of the most anticipated unreleased cuts of the Skrillex mythos.

Back in 2019 Noisia appeared at New Zealand's Northern Bass festival, where they debuted the song before low-quality audio rips began to circulate on the web. At the time it was known simply as "Supersonic" and functioned as a remix of pan and Brady's song of the same name, which appeared on their 2019 collaborative album This Car Needs Some Wheels.

Skrillex, Noisia, and josh pan have now breathed new life into the record with remastered production and vocals courtesy of Brady, whose hypnotic topline offers a spine-chilling compliment to the song's gripping bass elements.

Check out the "Supersonic (My Existence)" leak below. Fans can download the track, which is scheduled to hit streaming platforms today, June 10th, here.