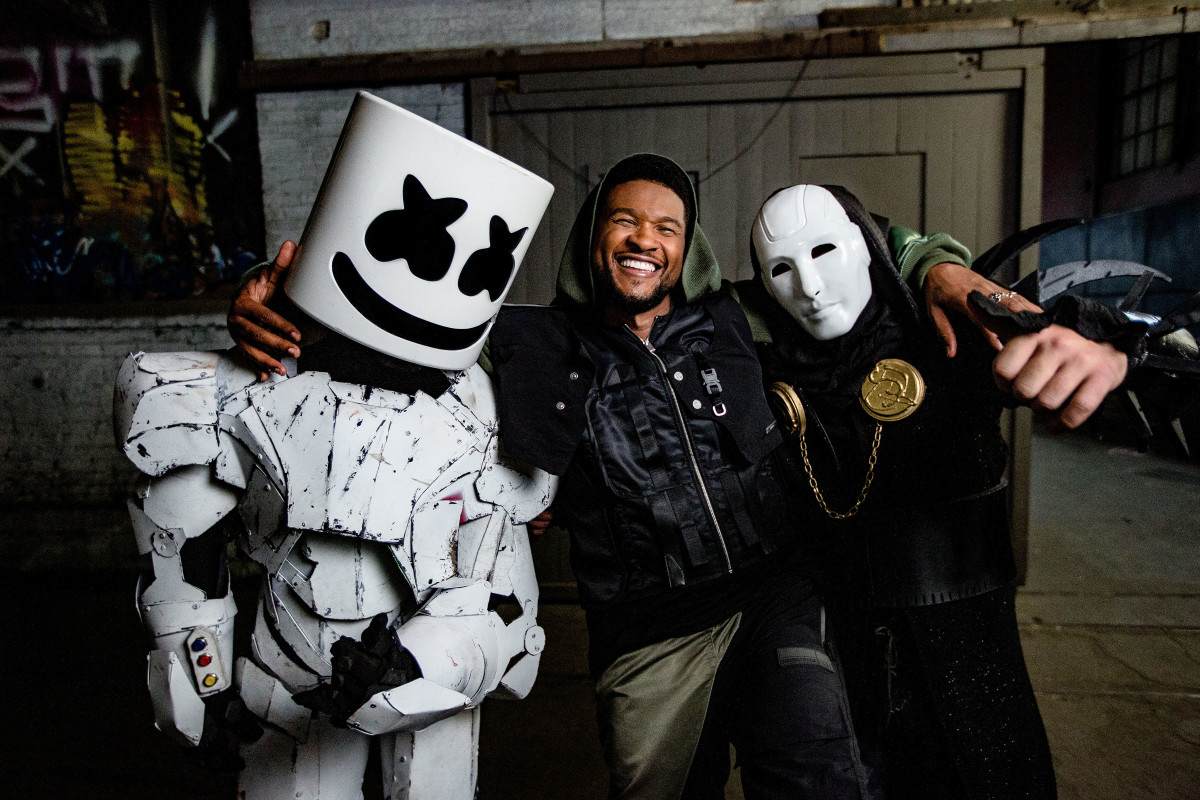 When Imanbek released his remix of SAINt JHN's "Roses" in late 2019, never in his wildest dreams did he think it would lead to this. Riding on the sizzling coattails of his multi-platinum global hit, the Kazakh producer has joined forces with Marshmello for a new single called "Too Much," which features fabled R&B artist Usher.

Arriving by way of RCA Records, the track picks up right where Imanbek's summer 2020 landmark tune left off. With a similar house-pop hybrid structure, it is essentially the "Roses" remix on steroids, inflated by the horsepower of Marshmello and Usher. The vocal effort from the latter is nothing short of stellar, lending to a surefire radio hit.

Usher is no stranger to the dance music world. He has collaborated with some of its most renowned artists, such as Black Coffee, Swedish House Mafia, and David Guetta, among myriad others. He also featured on Martin Garrix's 2015 single "Don't Look Down," one of the many breakthrough songs released by EDM's Prodigal Son that year.

You can listen to "Too Much" below.