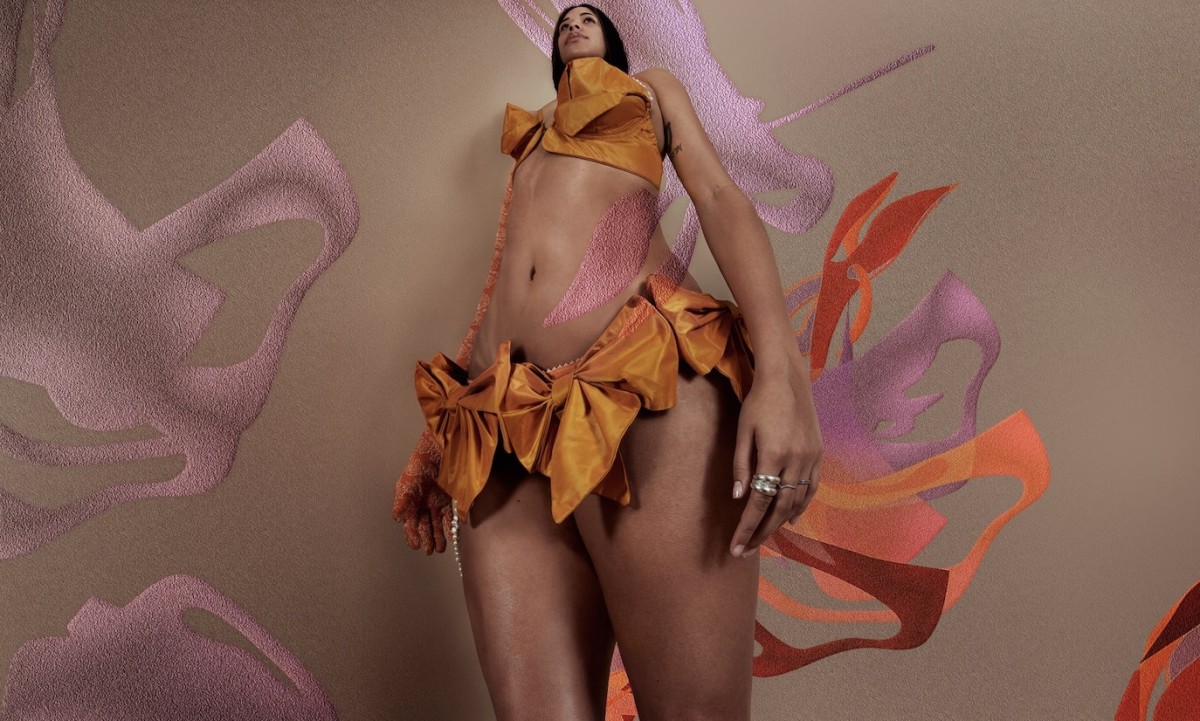 Irish singer-songwriter Cosha has recruited one of the electronic music scene's most polished producers to breathe life into her debut album.

The stunning Mt. Pleasant LP, which is named after the area of Dublin where Cosha was raised, features four tracks with production by Grammy-nominated producer Mura Masa. His signature playful sound pervades half of the sultry record, out now by way of Cosha's own Ashtown Lane imprint.

Take a listen to Mt. Pleasant in full below.