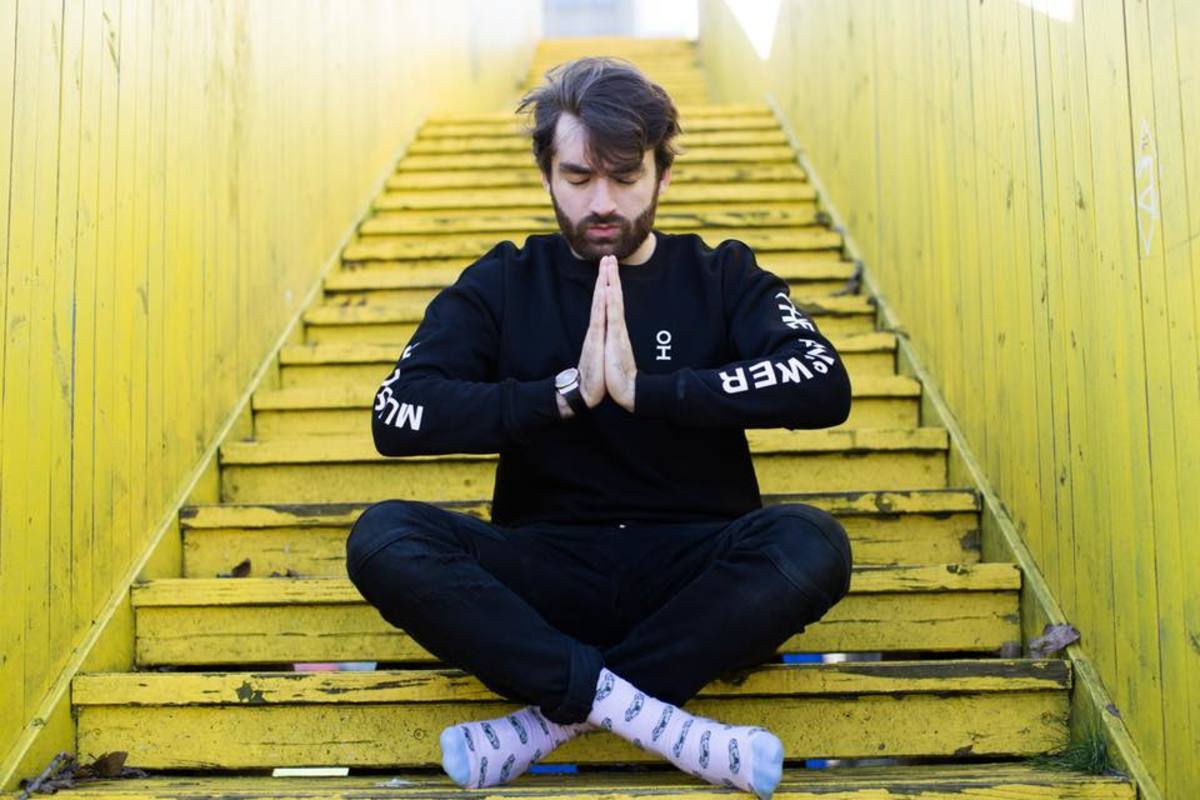 Dutch superstar Oliver Heldens has dropped one of the biggest remixes of his career, a riveting reimagination of Above & Beyond's iconic 2011 track "Thing Called Love" featuring Richard Bedford.

Heldens' new remix arrived today by way of the legendary trance trio's Anjunabeats imprint. He dunks his future house sound into a trance batter, concocting a high-energy, peak-time progressive bomb that slides in nicely with the rest of Anjuna's catalog. Taking on the classic track, which appeared on Above & Beyond's sophomore album Group Therapy, is not an easy task, but Heldens hit the nail on the head.

You can stream and download Oliver Heldens' "Thing Called Love" remix here and listen to it below.