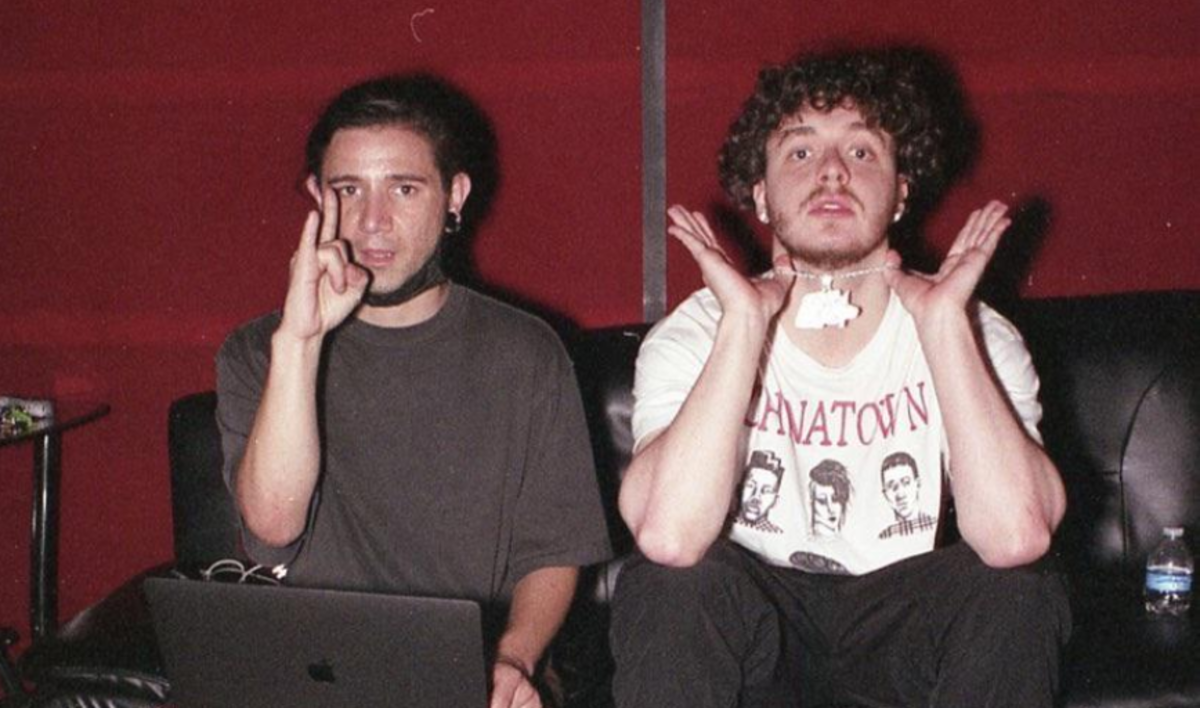 Mega-producer Skrillex has a longstanding, well-known love for hip-hop and rap music, and to say a collaboration with prodigious 22-year-old rapper Jack Harlow has been long overdue is an understatement. Their day has finally come with the release of "Baxter Avenue," a monster track included on Harlow's latest studio album, Thats What They All Say, released December 11th via Atlantic Records and Generation Now.

While "Baxter Avenue" is the first official release from the pair of artists, back in May Skrillex dropped a still unreleased remix of Harlow's smash single "WHATS POPPIN," which was rereleased on TWTAS. Broadcast on Twitch during a streaming session with prolific producer Kenny Beats, you can check out the tune here.