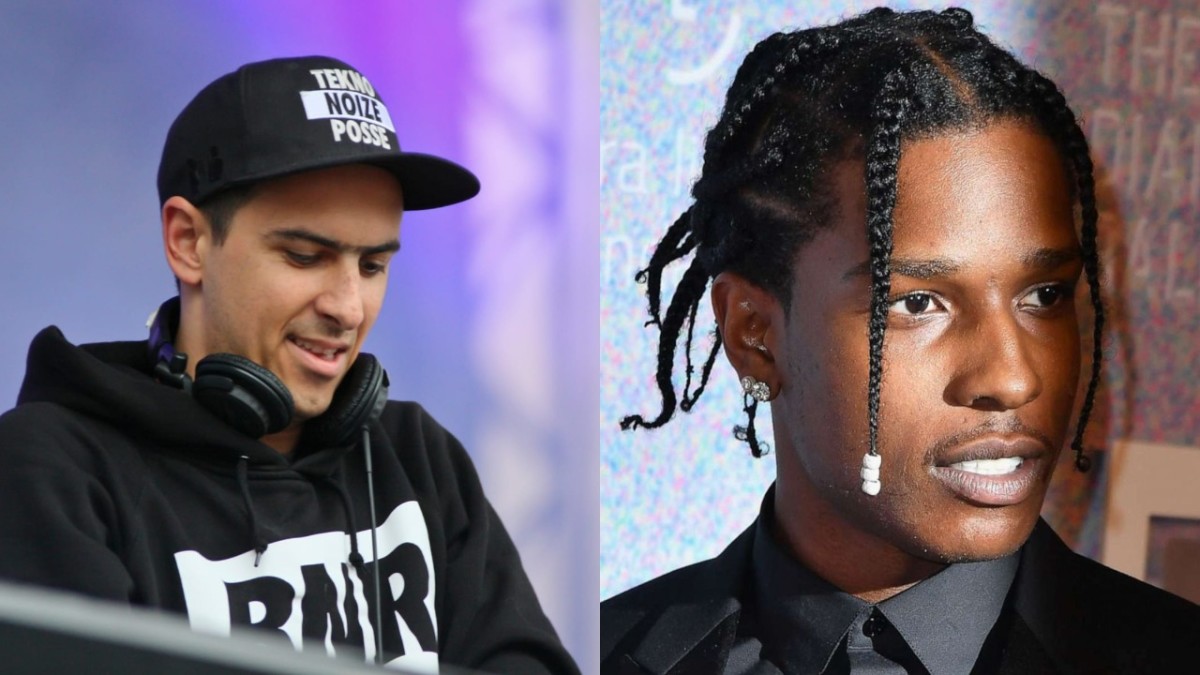 If you tune in to the Cyberpunk 2077 radio station 101.9 The Dirge, you're likely to hear new music from A$AP Rocky and Boys Noize.

The track "Flacko Loco" is attributed to the artist TELO$, the rapper's in-game alias, and features Boys Noize and Hector Delgado on the production side. The song rumbles to life with thundering low-end sonics that are par for the course for the New York rapper. Likewise, "Flacko Loco" is minimal in the way of melody, allowing the kicks and bass ample room to run. The arrangement fuels an overall "larger than life" feeling that meshes well with the mercenary-themed title.

From a tonal perspective, the track feels like a logical addition to the game's ominous environment. Following the first few days of sales, the developer, CD Projekt, has stated their revenue has already eclipsed production costs for the game. The game is anticipated to be among the biggest titles of the year, yielding a highly visible debut for the artists on the soundtrack, which include Nina Kraviz, Grimes, and more.

This is not the first time A$AP Rocky and Boys Noize have joined forces. Both Delgado and Boys Noize were also co-credited for their work in producing the rapper's single "Babushka Boi," released in 2018.