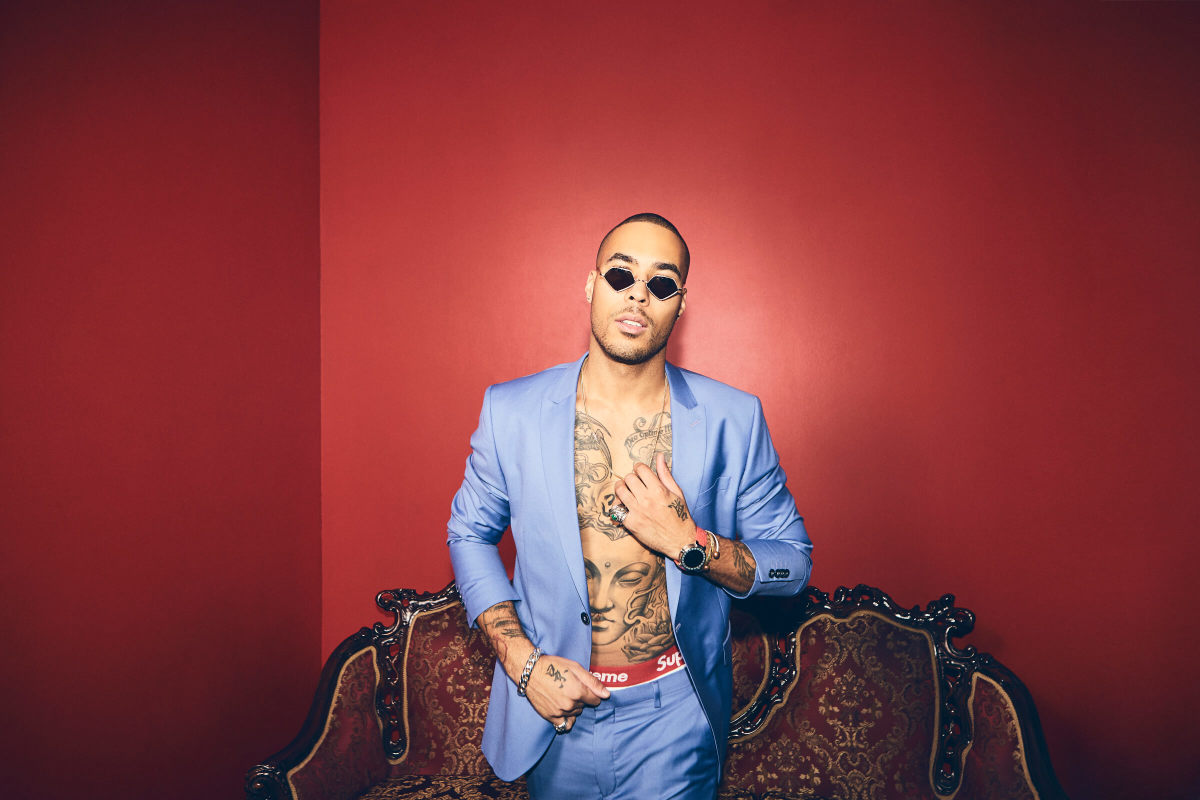 Global trap luminary TroyBoi has released his highly anticipated V!BEZ Vol. 4 EP today on his very own label, T Dot. Created mostly in his London-based studio, these unique tracks express TroyBoi's musical journey and growth over the past eight months of what was an unprecedented year.

Fans got their first glimpse of the record earlier this week with the release of the V!BEZ Vol. 4 cut “Bellz.” A music manipulation specialist, TroyBoi incorporated samples from Anita Ward’s 1979 classic “Ring My Bell” and created a fresh flip of the award-winning disco hit. "When I was a littleBoi, my parents would blast the original track by Anita Ward in my house and it immediately became one of my favourite songs of all time,” TroyBoi shared in an Instagram post. “It gives me great pleasure to present this to you, bring back some feelings of nostalgia for those who know the original and to introduce these sounds with my twist to the new generation.”

The second song in V!BEZ Vol. 4, “Eyez On Me,” also happens to mark the second time TroyBoi has collaborated with Nina Sky after the twins first appeared on his 2015 breakout single “Afterhours” with Diplo. Next on the list is “Corneta,” a blazing Latin-influenced trap track that features the highly respected Brazilian duo Tropkillaz. Not only is the tune brimming with Latin flare, but it is also primarily composed with sounds from a small brass instrument called a cornet.

Bouncy bass track “Baby” and the violin-soaked tune “Unstoppable” feature many aural samples that seemingly would not blend well, but this is TroyBoi we're talking about. The EP concludes with “Clear Waters,” a textured track with calming oceanic sounds, depicted perfectly in the album cover.

V!BEZ Vol. 4 also marks the official release of TroyBoi's underground single “On My Own" with Nefera, who first appeared on 2017's Left Is Right. It is nice to see this emotive track finally receive a proper release, while also fitting in seamlessly with the sound TroyBoi has produced nearly six years later.

You can stream V!BEZ Vol. 4 in full here.