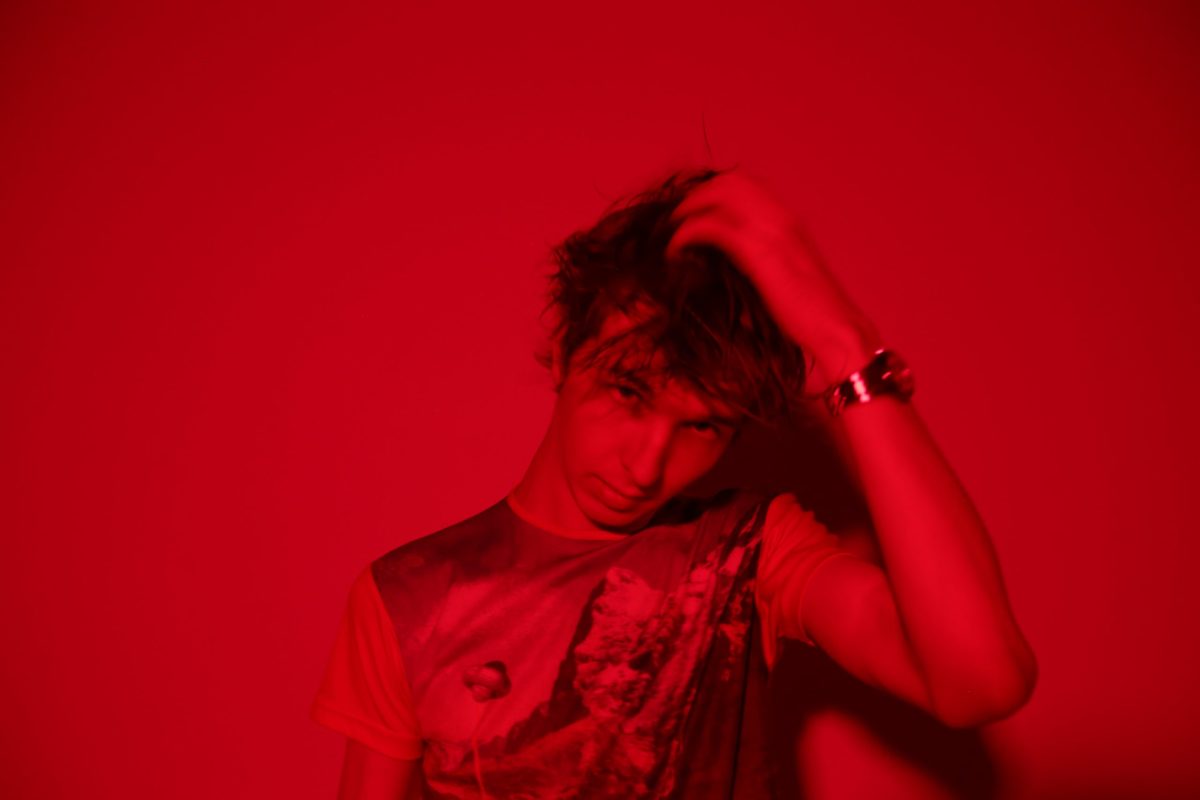 Queue this one up on your car speakers and prepare to be taken on a ride.

Out April 29th via Atlantic Records, Whethan's MIDNIGHT album is a stunning sophomore showing, proving in only nine tracks and 27 minutes that its critically acclaimed predecessor, FANTASY, was only the tip of his ever-enlarging iceberg of imagination.

"[It's] going to be a totally different side of me you haven’t heard before," Whethan had promised in January.

Just hit play on its booming opening track, "LOCK IT UP" (with Yeat, midwxst and Matt Ox) and you'll immediately notice the growth. Quirky, dance pop-minded sound design has been traded out with swells of rap ("OUT THE WINDOW" with Overpade), hyperpop ("MENTAL" with Slump6s and glaive) and bedroom pop ("HOW I FELT" with Reo Cragun).

Nostalgic indie features were exchanged for assists by the new wave's brightest prospects. It's altogether home to a complex back-and-forth, defined by songs that each feel like their own independent thoughts. And triumph rings in every beat.

"THINK YOU RIGHT" (with ericdoa and glaive) channels the angsty, moody textures of early 2000s pop punk. "HOW I FELT" conjures a euphoric soulfulness, but in a key that hints at melancholy and longing. Then there's the pure fun of the album's titular track (with Magsy) and "COMPLICATED" (with aldn and 8485), which are cut from the same carefree cloth as FANTASY.

The tessellation of MIDNIGHT could easily have proven a bit too chaotic for your average producer to wrangle. But for the critically minded Whethan, this is his bread and butter.

"This song marks the start of a brand new era, the future of music," Whethan wrote of "THINK YOU RIGHT" last year. "Can't wait for you to experience it."