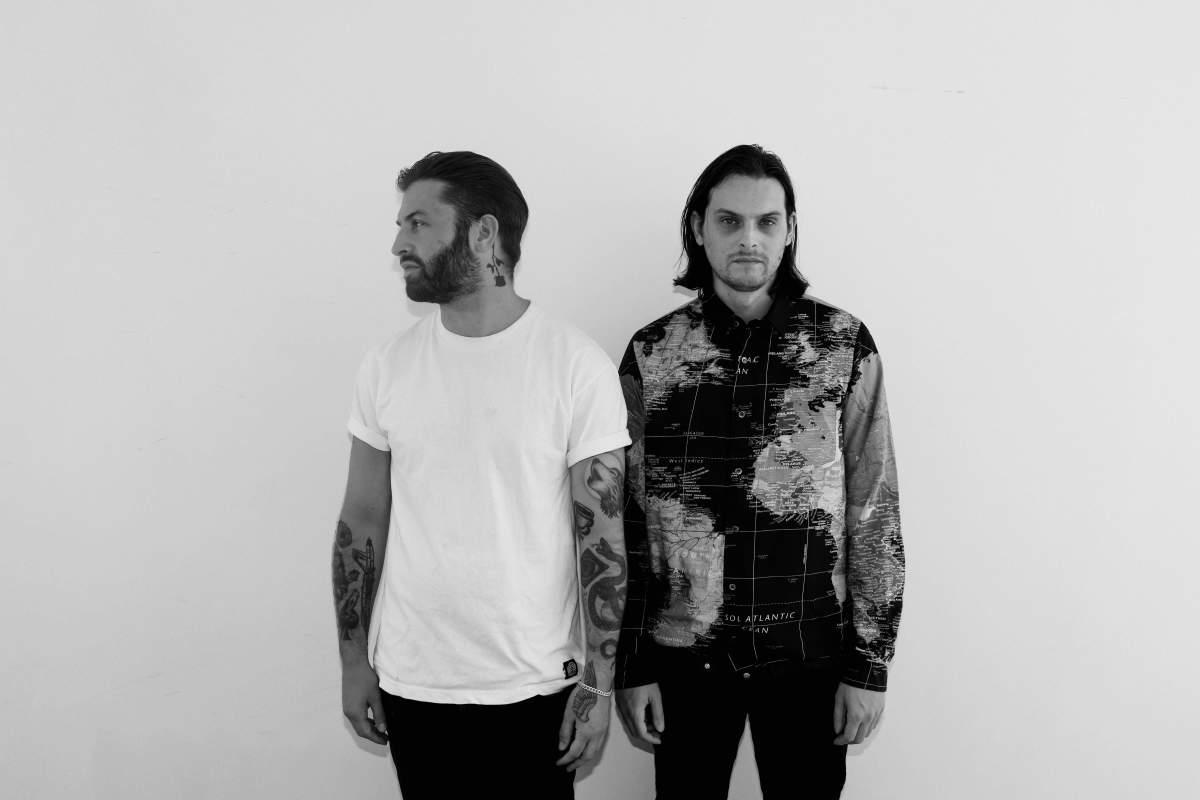 Zeds Dead are the hottest thing on ice right now.

In celebration of the NHL Playoffs' long-awaited return to ESPN, the worldwide leader in sports has commissioned a series of remixes from top talent in order to take their signature NHL theme music to the next level.

The original soundtrack's dramatic, orchestral theme receives a shot in the arm from veteran electronic music duo Zeds Dead, who didn't hesitate to deliver an adrenaline-inducing dose of bass into the mix. With its with voluminous stadium claps, the original arrangement provides a suspenseful build for Zeds Dead, who manage to flip it into a dirty dubstep smash with an onslaught of unearthly growls and grinding basslines.

Fans can catch Zeds Dead's remix as teams battle it out in the Conference Finals this week on the road to the Stanley Cup Finals.