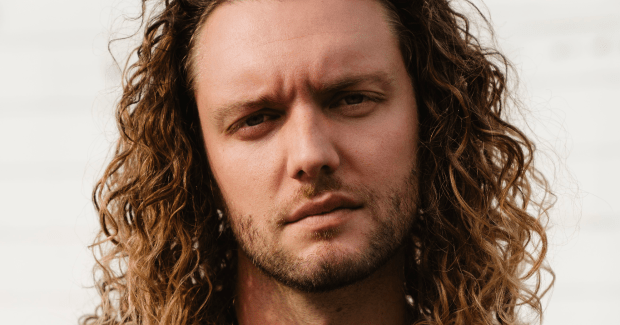 One of the forefathers of tropical-inspired electronic music has returned with a bold new direction and the same feel-good energy.

It's a best-of-both-worlds scenario as longtime fans of Thomas Jack re-embrace the Australian producer following a four-year hiatus.

Jack's career certainly wasn't one you'd up and leave behind without good reason. The pioneering "Rivers" producer is widely credited with having had a role in coining the term "tropical house" after a friend jokingly suggested he adopt the terminology based on how his music sounded.

That's because his music channeled the exotic sounds of summer across the world. Uplifting and carefree, Jack's music was breezy, light and distinct in its employment of eclectic instrumentation. Nonetheless, the forward-thinking artist decided to take a step back in order to move forward—and that meant walking away from the limelight. Nonetheless, he did so knowing what needed to be done in order to take his music forward.

"I was thinking about what is it that makes music special and I realized it’s really about the voice. Look at Michael Jackson or Freddie Mercury, once they are gone you can’t recreate that," Jack explained in a press release shared with EDM.com. "I thought that If I can focus on my voice being on the music then the genre becomes my voice and I can be in a lane of my own. I couldn’t sing at all. When I was in LA, I got a vocal coach who told me that it will take me a long time—training like three hours a day for five years to see progress. So that’s why it took so long for me my voice to a professional level where I can perform where it will be true to the records."

The first offering from the new era of Thomas Jack, "Sandman" has arrived, showcasing the fruits of the producer's labor. Jack demonstrates an impressive range with his sultry vocal swells while keeping the songwriting catchy and to-the-point. From the production side, Jack's approach feels like he's picking up right where he left off with a sound that screams summer, incorporating twangy pluck basses, rhythmic shakers and uplifting soundscapes into the mix.

Listen to "Sandman" below and stream the track here.