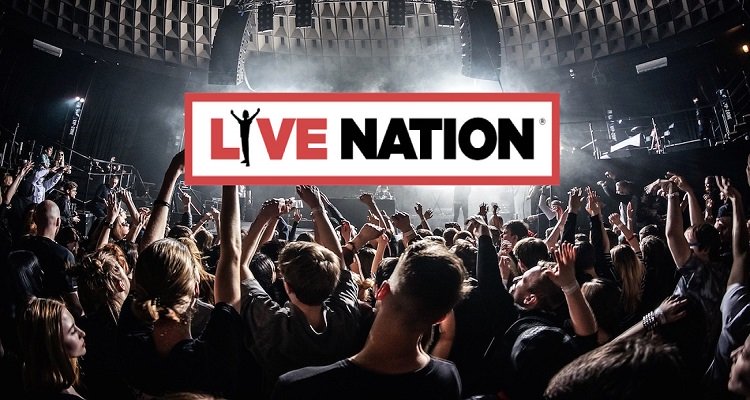 Even so, Live Nation shares have increased approximately 30.6% this year.

However, Live Nation Chief Executive Michael Rapino stood by the company’s practices — “We have no fear that we have any systematic issues. We’re very compliant.”