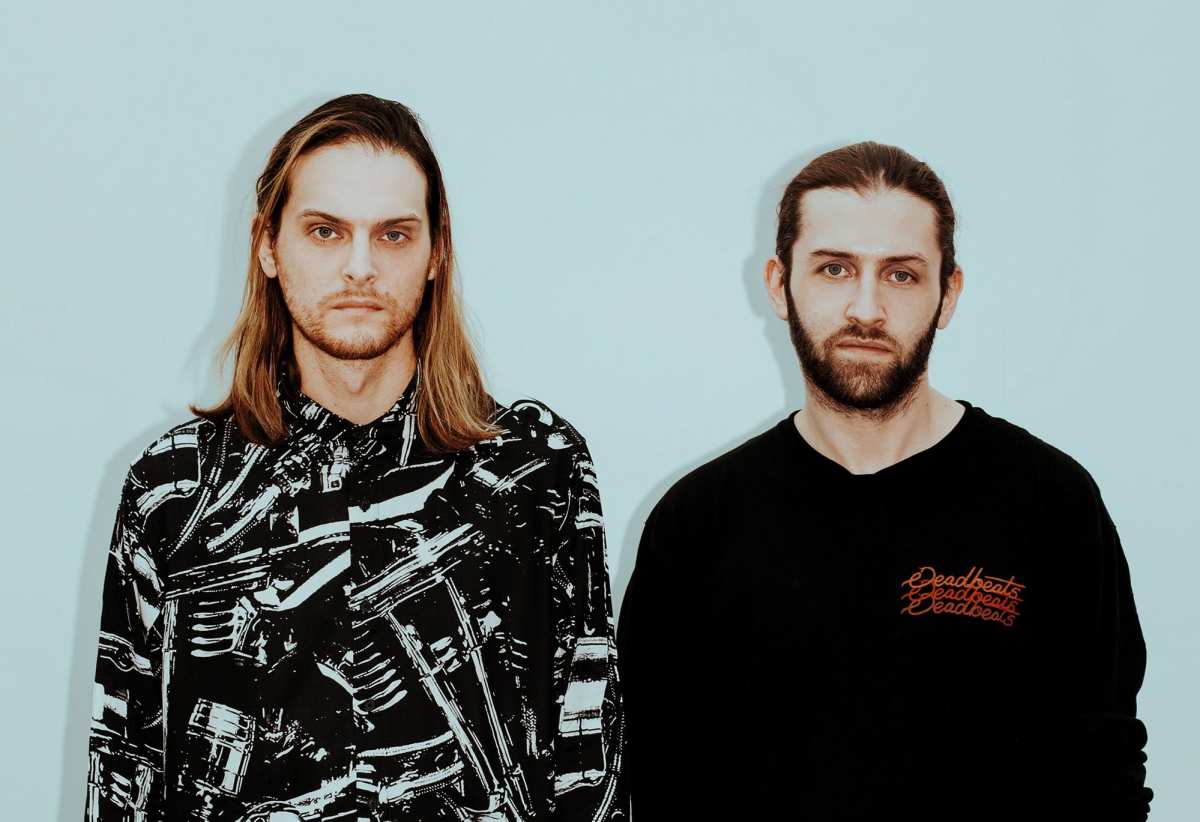 The iconic dubstep duo has released "late night drive," a trippy ambient track. While the song represents a departure from their more turbulent tunes, longtime fans will be delighted to hear elements of Zeds Dead's signature wobbly sound design here, which is elegantly tucked away in a hypnotic downtempo backbone. More ballad than banger, the song is a mouthwatering tease of the pair's upcoming Catching Z's mixtape.

Upon its release, Catching Z's will be the first project to be unveiled under Zeds Dead's new Altered States banner. The album is said to champion electronic, chill, and downtempo sounds, and will feature 13 new songs. Zeds Dead is also offering up two new merch drops, a t-shirt and a limited edition Catching Z's 180gm vinyl, which contains a bonus track. Both the tee and record are now available for pre-order here and here, respectively.

You can dive into "late night drive" below and find the track on streaming platforms here. Check out the tracklist for Catching Z's, which is scheduled to drop on Friday, March 26th, after the stream.