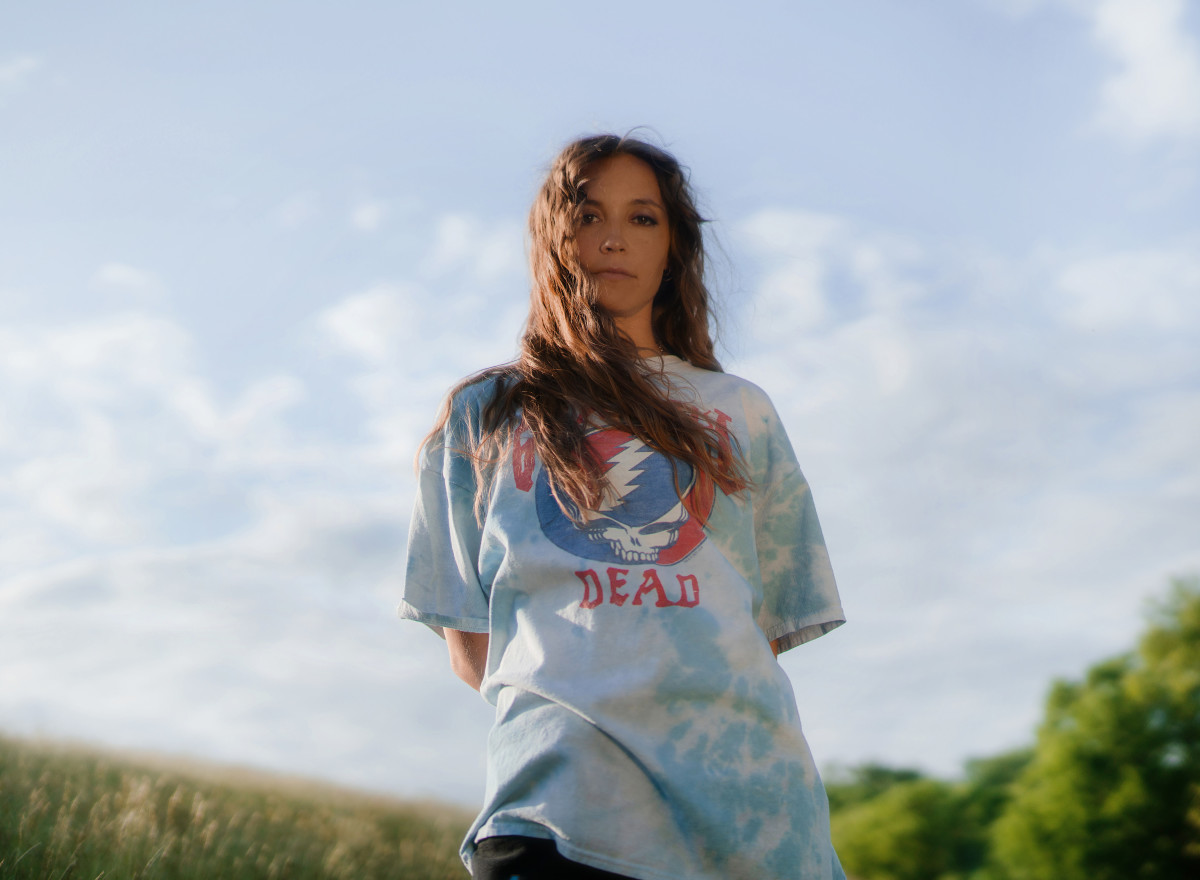 After an impressive run of releases in 2022, LP Giobbi has signed with Ninja Tune's renowned Counter Records imprint.

Giobbi, who was named Best Music Executive on EDM.com's "Best of 2021: Industry Leaders" list, also released a brand new track, a collaboration with DJ Tennis and Joseph Ashworth called "All In A Dream."

"All In A Dream" is emblematic of the "piano house" sound that has propelled her to international acclaim.

“‘All in a Dream’ came together in such a fun and fluid way," Giobbi explained in a press release. "I started working on the idea of the track with one of my favorite producers, Le Chev (Michael Cheever) and I was in Miami with SOFI TUKKER and they walked into the studio and heard the record and Tucker immediately said, ‘I have this vocal sample that would be perfect.’ I threw it in the session and it was in the same key and fit perfectly. I eventually played it for DJ Tennis and Ashworth and Tennis suggested we record live drums for it so we spent a joyous day in the studio trying out all sorts of beats with a live drummer. Tennis and Ashworth then ran the track through outboard gear that made me want to crawl into the frequencies of the piano and never leave.”

A signing of this caliber is a long time coming for Giobbi, the FEMME HOUSE proprietor and "Piano House Queen" who has taken the dance music industry by stormin recent years. Earlier this year she released her hit song "Somebody To Love" (with Ben Kim) as well as remixes of Chris Lorenzo and High Jinx's "California Dreamin'," J. Worra's "Check Out" and "What, Me Worry?" by Portugal. The Man.

Listen to "All In A Dream" on streaming platforms here.