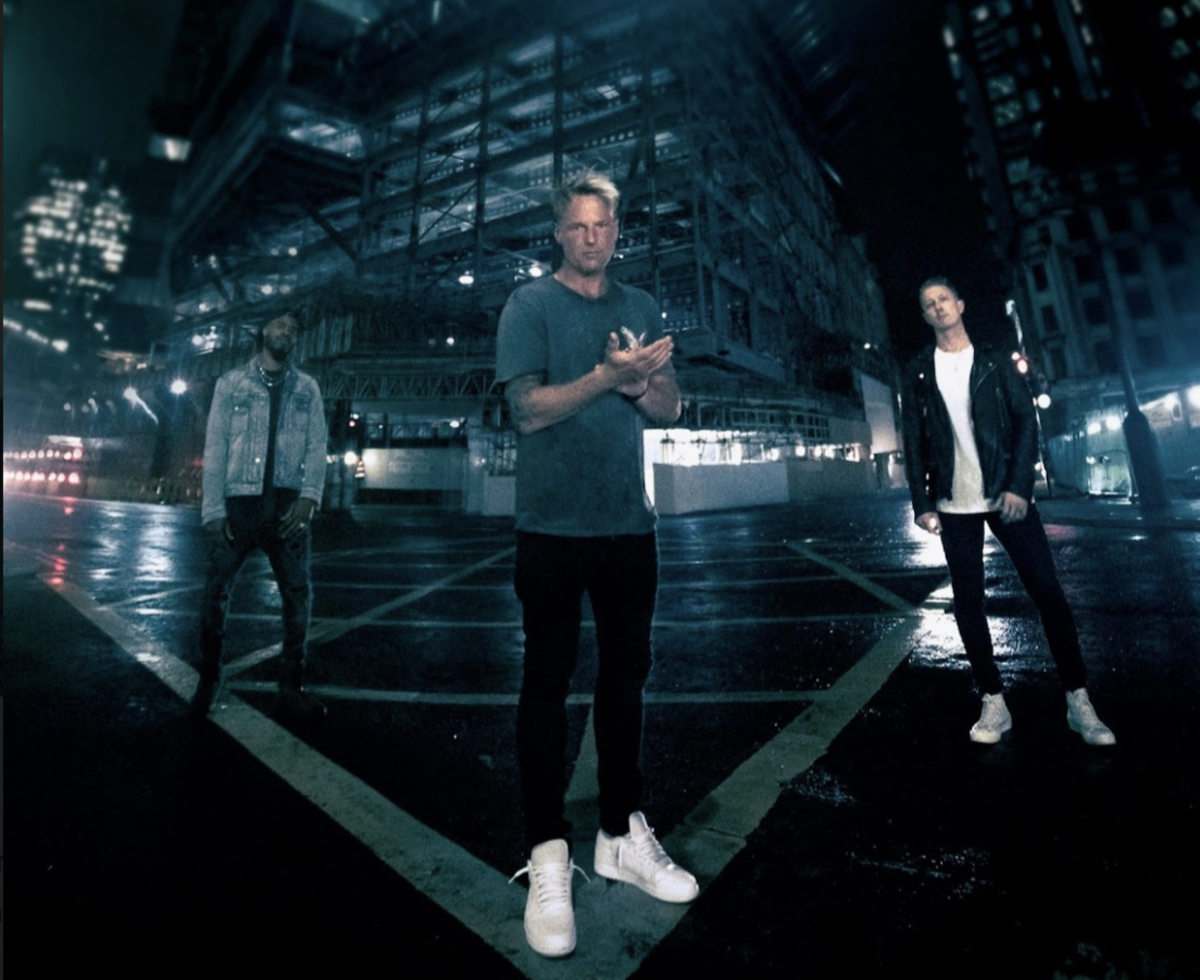 In a vibrant audiovisual display, Manchester-based electronic music group LZ7 have unveiled the official remix music video for their latest track, "Together." The single was released as part of an EP last month, featuring two remixes from legendary producer Paul Oakenfold.

The touching tune is fitted with a prismatic visual, solidifying the underlying message of how beautiful the “great big world” could be if we all came together. The video serves as a stunning compliment to the single. While "Together" is an uplifting progressive house record, it offers a more melodic sound than LZ7's usual. The mesmeric vocals are mirrored in the captivating music video, which debuted today.

Check out the official "Together" remix music video below.

Over the years, Oakenfold has written and produced for a myriad of music icons including Madonna, Cher, and U2 to name a few. He has also released a slew of remixes for the likes of The Rolling Stones, Justin Timberlake, Elvis Presley, among others. Joining forces with him was a highlight for LZ7, the group said.

“Teaming up with a legend like Paul Oakenfold [was] a pinnacle moment for the LZ7 squad," Lindz West, the frontman for the LZ7 band, said. "The huge heartfelt sentiment in the original is just brought to life by the Oakenfold remix."

"Together" marked the first release of the year from LZ7 after they intentionally took time off to focus on creating new music. Fans will be pleased to know that LZ7 do not intend to keep them waiting, as "Together" marks the first of multiple new releases planned to come out this year.

The Together (Paul Oakenfold Remix) EP was released on August 20th, 2021 and can be streamed on Spotify here.