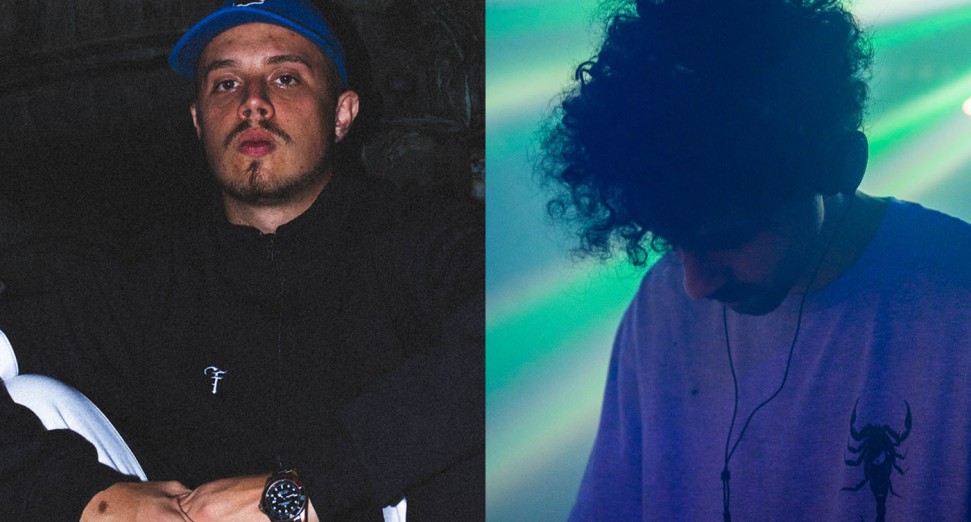 The MC and producer combo, both core figures in Brazil’s burgeoning grime (or, brime) scene, deliver four revved-up cuts; AFK’s razor sharp flows leap around Cali’s high-energy beats, which blend UK grime foundations with elements of afrofunk and kuduro. From the rattling percussion of the title track and buzz saw bass of ‘Contagem’ to the intoxicating guest verse from N.I.N.A on ‘Sem Simpatia’, ‘Brasa No Mapa’ doesn't pull a single punch. Expect to be hearing these tracks on dancefloors everywhere as clubs continue to open up.

Below, ahead of the EP’s release this Friday 3rd September, you can hear its opener, ‘Hard’.