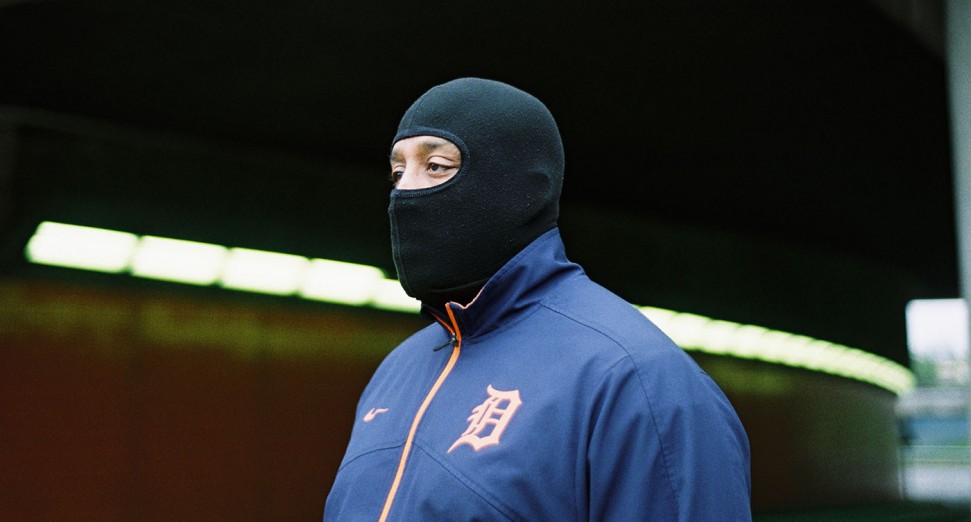 DJ Stingray 313 will relaunch his Micron Audio label in September with the release of his ‘Molecular Level Solutions’ EP. You can hear its closer ‘Enzymatic Detergents’ below.

Originally launched in 2006 for a string of Stingray releases under his Urban Tribe alias, Micron Audio’s sole vinyl release to date had been the Detroit electro futurist’s ‘Electronic Countermeasures’ EP in 2011. Rebooting the label now with a renewed energy and focus, ‘Molecular Level Solutions’ will be followed by a reissue of Stingray's album, ‘F.T.N.W.O.’, which came out via WéMè Records in 2012.

The label will also feature a range of releases from emerging artists, with a “clear scientific intention and political attitude” embedded in its futuristic sonic ethos.

Check out ‘Enzymatic Detergents’ below, and pre-order Molecular Level Solutions’ ahead of its release on 24th September here.