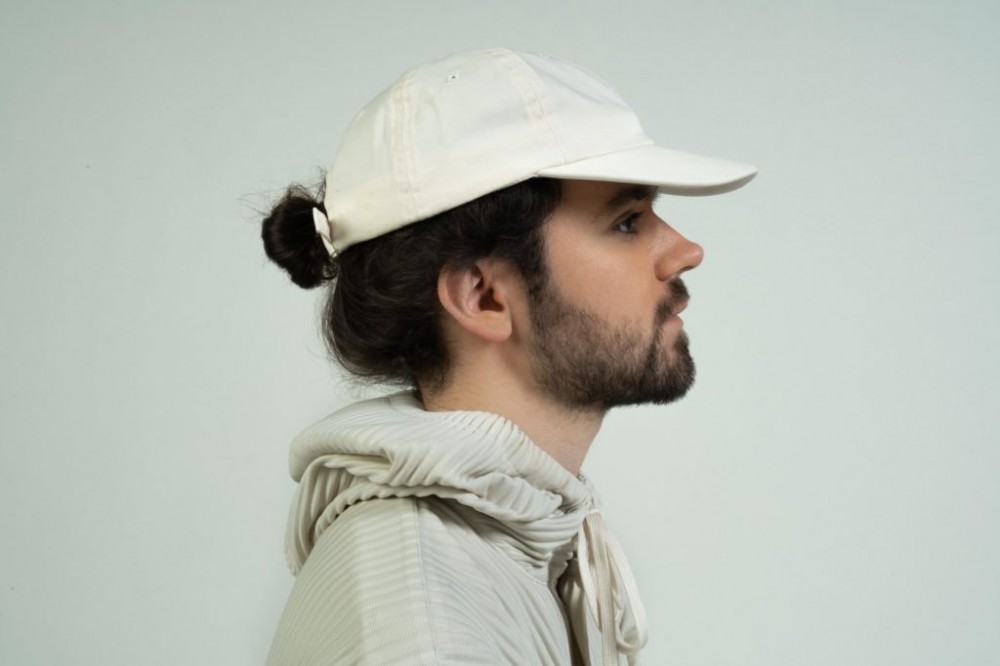 If you’ve ever wondered how Madeon makes such gorgeous creations, he tells all in a new interview with Music Radar.

Madeon reveals tips and tricks music production and songwriting he’s picked up along the way. From his earliest, humble beginnings, trying to sound like Daft Punk with Audacity effects, to making “Pop Culture” on his Novation Launchpad, and beyond.

I’m pricient at most DAWs but I think FL Studio is objectively the most advanced. It’s underrated and has features that are unmatched.

I got a Roland Juno-106 because I’d used emulations that and thought it would be more fun tweaking the real thing.

I also got a Moog Model D and started a secret collection gear that I know from inside sources were used on some my favorite albums.

Sometimes I’ll close my eyes and A/B between hardware and stware and pick whatever sounds best, whether it costs $10 or $10,000.

What he learned from Lady Gaga:

I guess I learnt to realise that you’re not a machine solving a problem; you’re a human being and if you allow yourself to be vulnerable in your writing you’ll be more sincere.

Using a plugin that everybody hates and finding some cool trick that nobody recognises is more precious than using some expensive gear that someone might have.

There’s plenty more where this came from  Music Radar. Make sure to read the full interview if you’re interested in Madeon’s creative process.