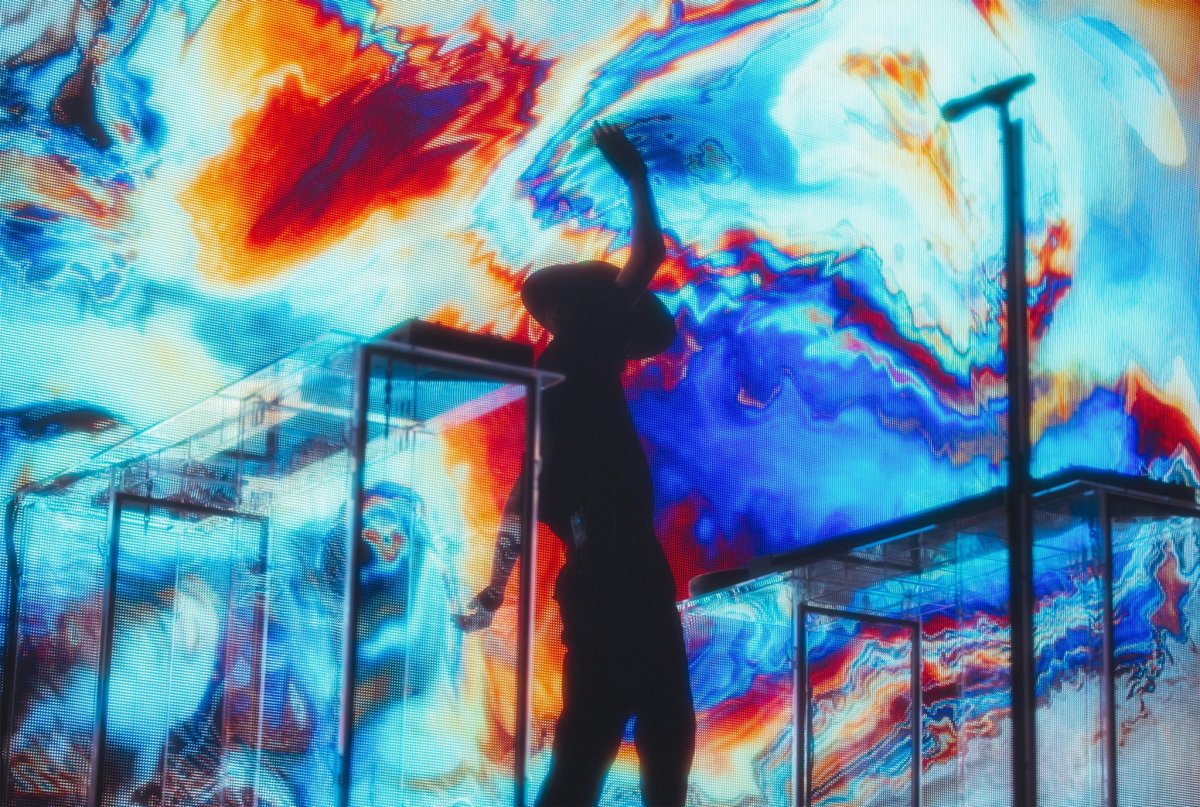 Madeon is holding the gaze of the electronic music community—and he won't let go.

The French virtuoso has been dazzling fans with his subversive "Good Faith Forever" live show, which just made two scene-stealing appearances at Coachella. And it hasn't even been a week since he wrapped up his run at the iconic Indio festival, but he's already back with new music.

Madeon has finally released "Love You Back," a long-awaited track that many fans thought may never escape the depths of his hard drive. He says it was originally intended to be a single on his Grammy-nominated Good Faith album, but despite playing it live at many of his shows, he ultimately "couldn’t figure it out at the time."

Released just in time for summer, the sun-kissed track is a buoyant and breezy banger. Madeon's bubbly vocals shine on "Love You Back," which he says "bridges multiple generations of [his] sound together."

In a candid interview earlier this month, Madeon told EDM.com that fans still don't know much about the sublime Good Faith universe, which he has been meticulously conceptualizing since 2015. Its story, he added, is being revealed "progressively and slowly" by his team of imaginative visual artists.

To that end, they've launched a microsite dedicated to "Love You Back." According to Madeon, he will add a new block to the site everyday at 9AM PT, when fans can discover alternate versions of his music, visual assets and more.

You can listen to "Love You Back" below and stream the new track here.