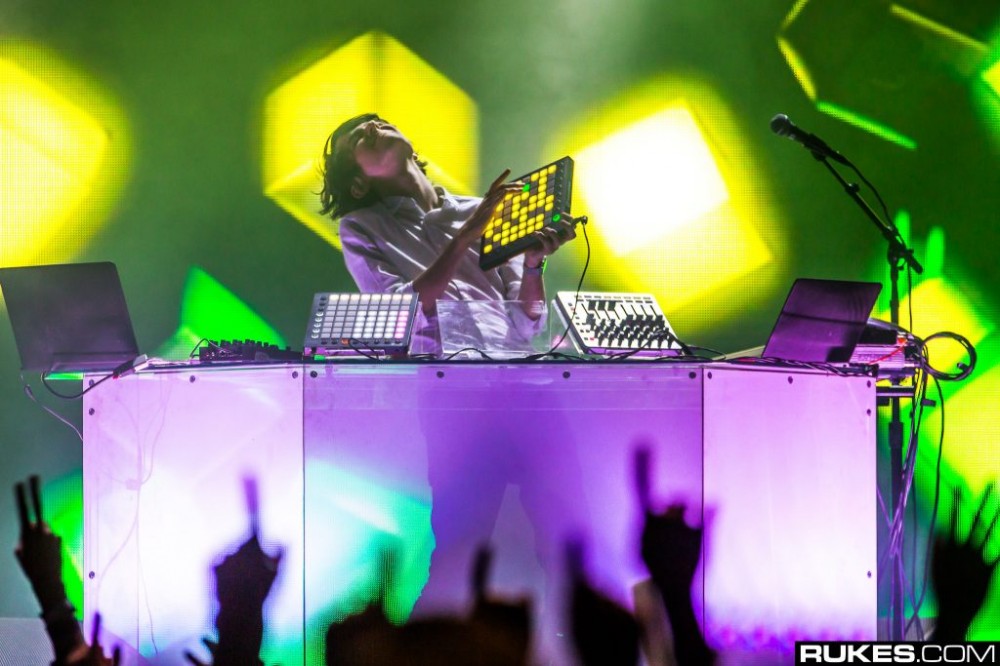 After its debut a little over two months ago, “All My Friends” from Madeon has just hit #1 on the Mediabase US dance radio chart. (He’s currently charted #23 on Billboard’s Dance/Mix Show Airplay.) This, after a successful debut at Lollapalooza for his new Good Faith live show.

At the festival, he took the time to speak with the Recording Academy’s Alina Vission about what makes Lollapalooza so special, as well as what it meant to him to debut his live show there.

He also spoke about the transition between his debut album Adventure to his next album, Good Faith. “I decided to make an album that I was going to write myself, and sing on most stuff, and produce,” he said. “Make it the truest expression what I have to say. It feels more to me like an artist album than anything I’ve done before.”

Watch the full interview below.