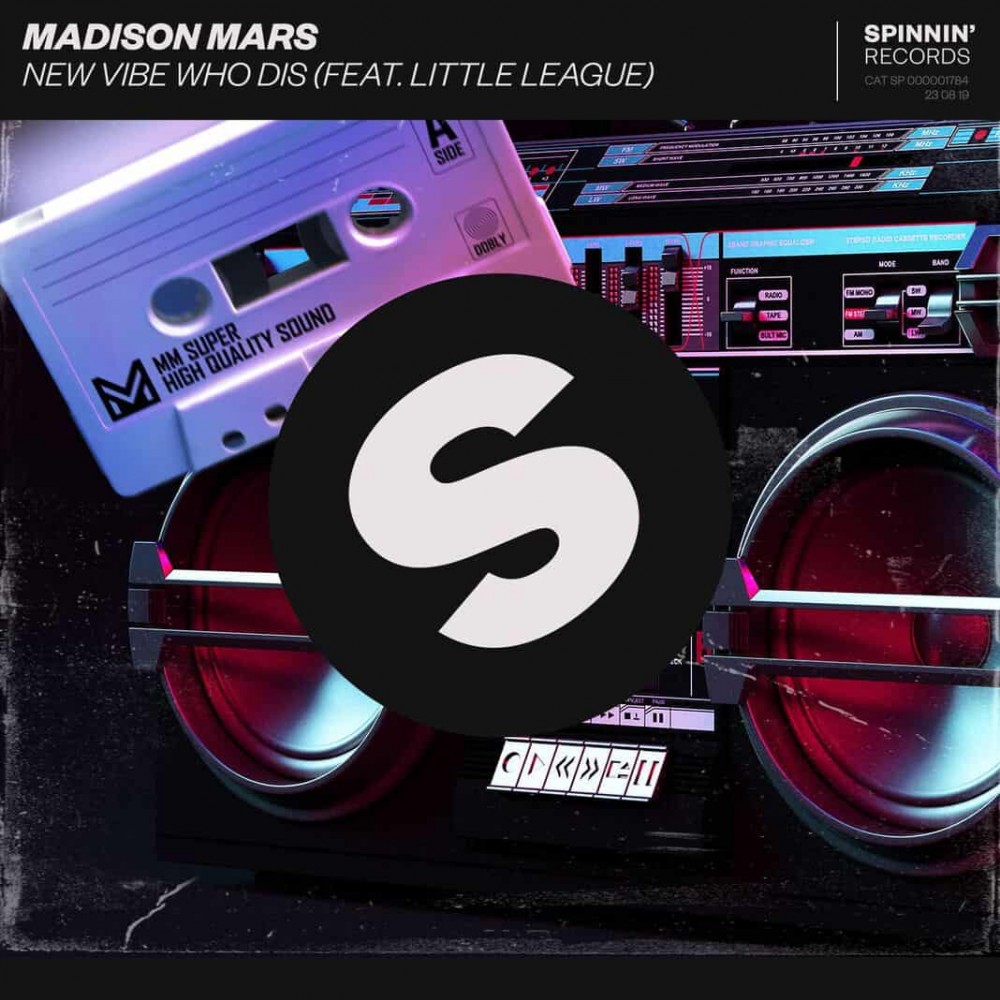 The ever inventive Estonian dj/producer Madison Mars returns on a wave fresh sounds, as he presents ‘New Vibe Who Dis', a highly potential hit tune, out now on Spinnin' Records!

Madison Mars is on fire. Following several hit singles this year alone (just check out festival favorites like ‘Back To You' or the Lucas & Steve collab ‘Lunar') while touring relentlessly, the Estonian tastemaker keeps delivering striking new records, always a step forward in his musical evolution.

This new single isn't the exception. Initially, he lays down a funky house groove that already breaks with some his heavier tunes from before, then followed by a classic 80's melody (Yazoo!) and similar cool vocal lines, courtesy Little League, providing a touch 90's hip house. The result is an incredibly catchy record. ‘New Vibe Who Dis' breathes classic dance music, winks to pop music and a strong contemporary house appeal.

“This is a totally different kind track from me. I used the main melody from the famous ‘Don't Go' by Yazoo and mixed it with refreshing rap-alike male vocals. The result is somewhat unexpected, a crossover track between pop and house. Very curious to see the reactions for this one!” – Madison Mars