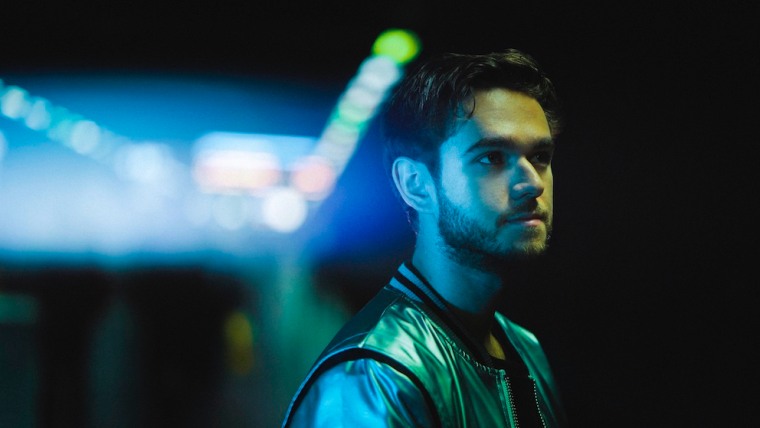 Just when it seemed for things to be looking up for Zedd having recently teamed up with Target on the Grammys and making his first release 2018. That very track is now being met with some criticism in the form Major Lazer’s co-producer.

King Henry, who has co-produced on songs like “Cold Water” by Justin Bieber, MØ & Major Lazer, “Run Up” by Major Lazer & Nicki Minaj is sending some shade Zedd’s way in the form a tweet criticizing his latest track, “The Middle”.

King Henry states pointing out how similar Zedd’s track “Stay” is to his recently released single, “The Middle”. The tweet was met with some critique back and forth from both sides the argument from fans and other producers. King Henry has also gone ahead and stated that his tweet has nothing against Maren Morris.

What do you think about all this though? Does King Henry have a point? Feel free to listen to the tracks below side by side and make your judgement.