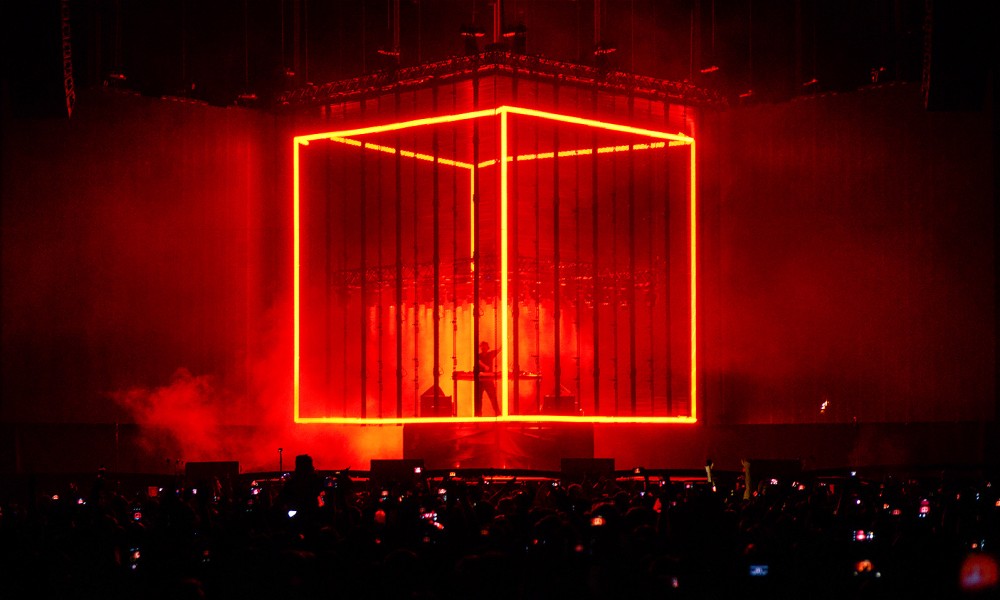 Eric Prydz is one the few artists that can whip up an absolute frenzy by posting a short video clip. As rumors run rampant about Ultra Music Festival‘s 20th Anniversary exclusives, many have wondered whether Eric would bring his EPIC show to Miami.

Today, Eric posted a short by tantalizing video to Facebook demonstrating some new hologram mapping that looks totally bonkers. This type hologram mapping is typically reserved for Eric’c EPIC shows. Besides EPIC 6.0, another possibility surrounds Eric’s sold out Cirez D x Adam Beyer show scheduled for . The team behind EPIC is also running the production for that show, so it is not outside the realm possibility to see this running in the SoHo Studios warehouse space in Miami this year.

Additionally, Creamfields shared the video onto their wall. Could this mean they will host EPIC yet again? Either way we’ll know the real deal on Wednesday according to the video.