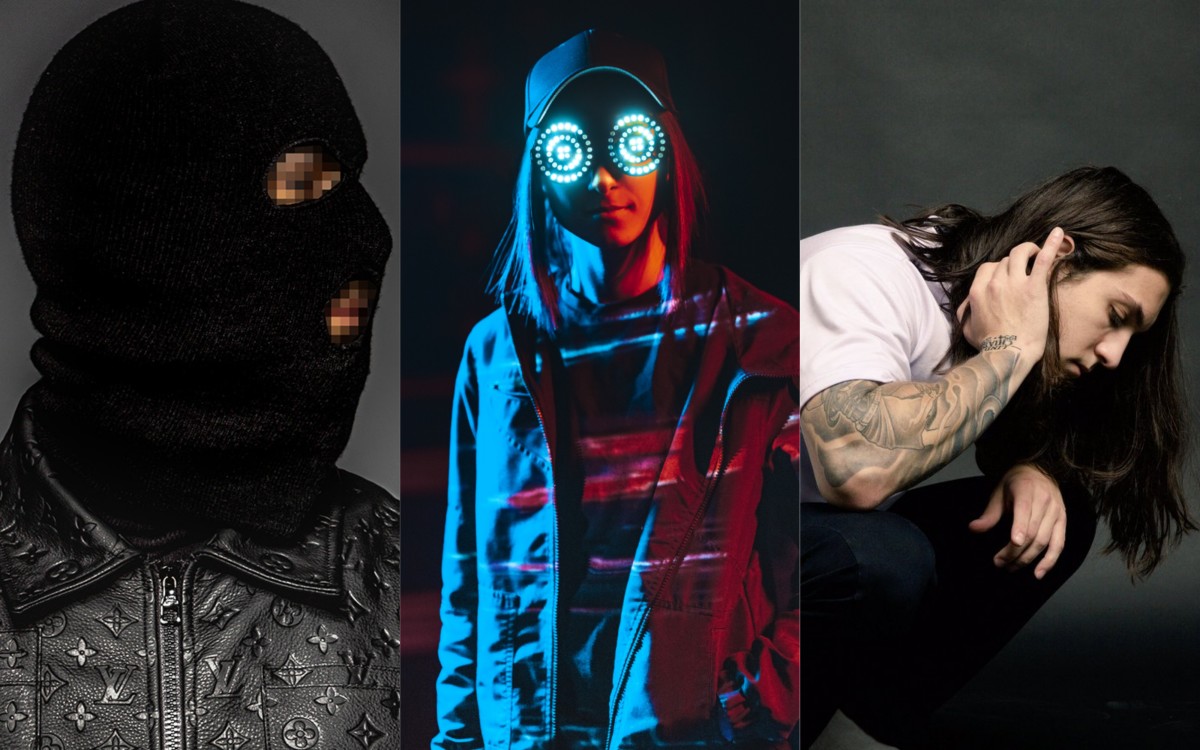 If "Criminals" wasn't enough Malaa and REZZ action for you, look no further, because they're back at it again.

The mysterious masked Frenchman is here to deliver his fifth release of the year in the form of an official remix for Space Mom and Grabbitz's hit single "Someone Else." The original has earned over 8.7 million streams worldwide since it's release in April, lending to large shoes to fill, especially because this is the first time REZZ has ever released an official remix of one of her tracks. Not one to step away from a challenge, Malaa steals the show, transforming the rock and bass crossover into an infectious four-on-the-floor club adaptation.

The remix sticks with the ominous tone of the original, highlighting Grabbitz's haunting vocals. Malaa then quickly shifts gears, chopping up the sample and adding in a pumping house bassline. Though the drop is lighter than some of his previous works, it still packs the right amount of punch we've come to know and love from the elusive producer.

You can stream Malaa's remix of "Someone Else" below.