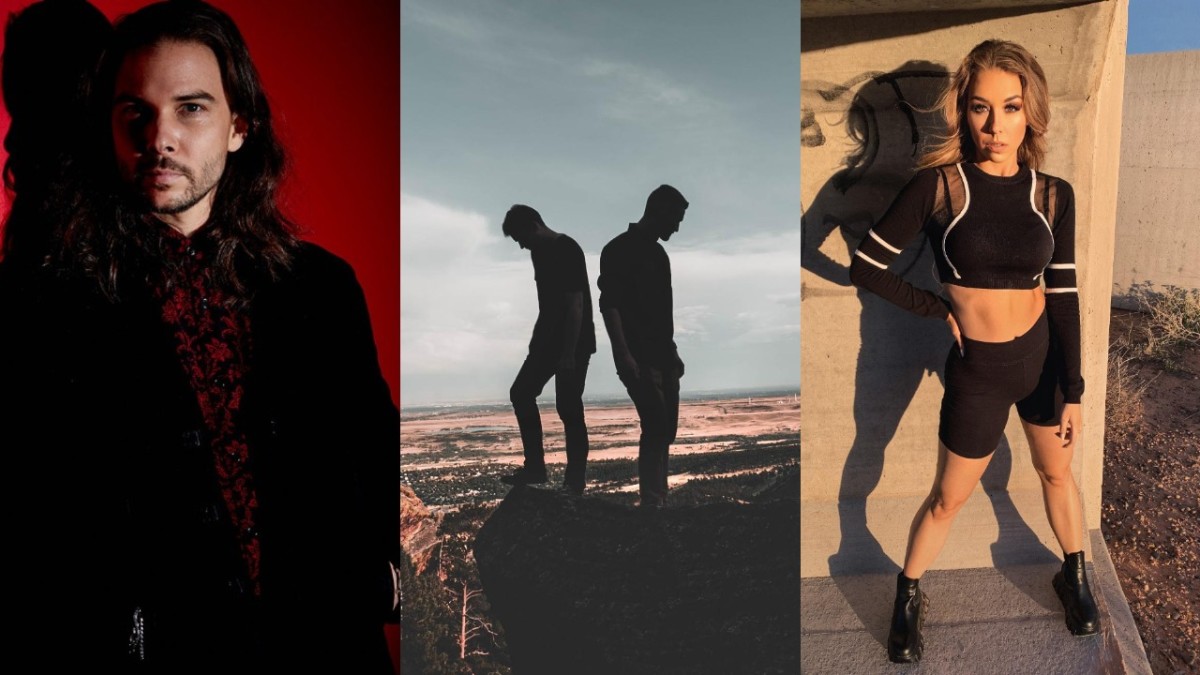 Seven Lions has continuously kept fans on their toes since the beginning of 2020, releasing track after track. Last week, he released a remix album for his Find Another Way EP. Just 7 days later, he's teamed up with Last Heroes and HALIENE for another fresh single, "Don't Wanna Fall," out via his Ophelia Records imprint.

"Don't Wanna Fall" is a passionate, energetic offering that fans of Seven Lions, Last Heroes, and HALIENE will find comfortingly familiar. HALIENE's immaculate vocals float atop hollow kicks and crisp claps, eventually leading listeners into a flurry of shimmering synths and rumbling bass that Seven Lions and Last Heroes have cooked up.

The trio has also included a handful of remarkably subtle elements that add another level of refinement to the tune, such as the reverb tails following HALIENE's vocals in some sections and the playful bells in the intro. "Don't Wanna Fall" serves as a culmination of each artist's distinct talents, resulting in a phenomenal addition to each of their discographies. You can listen to the single in full below.