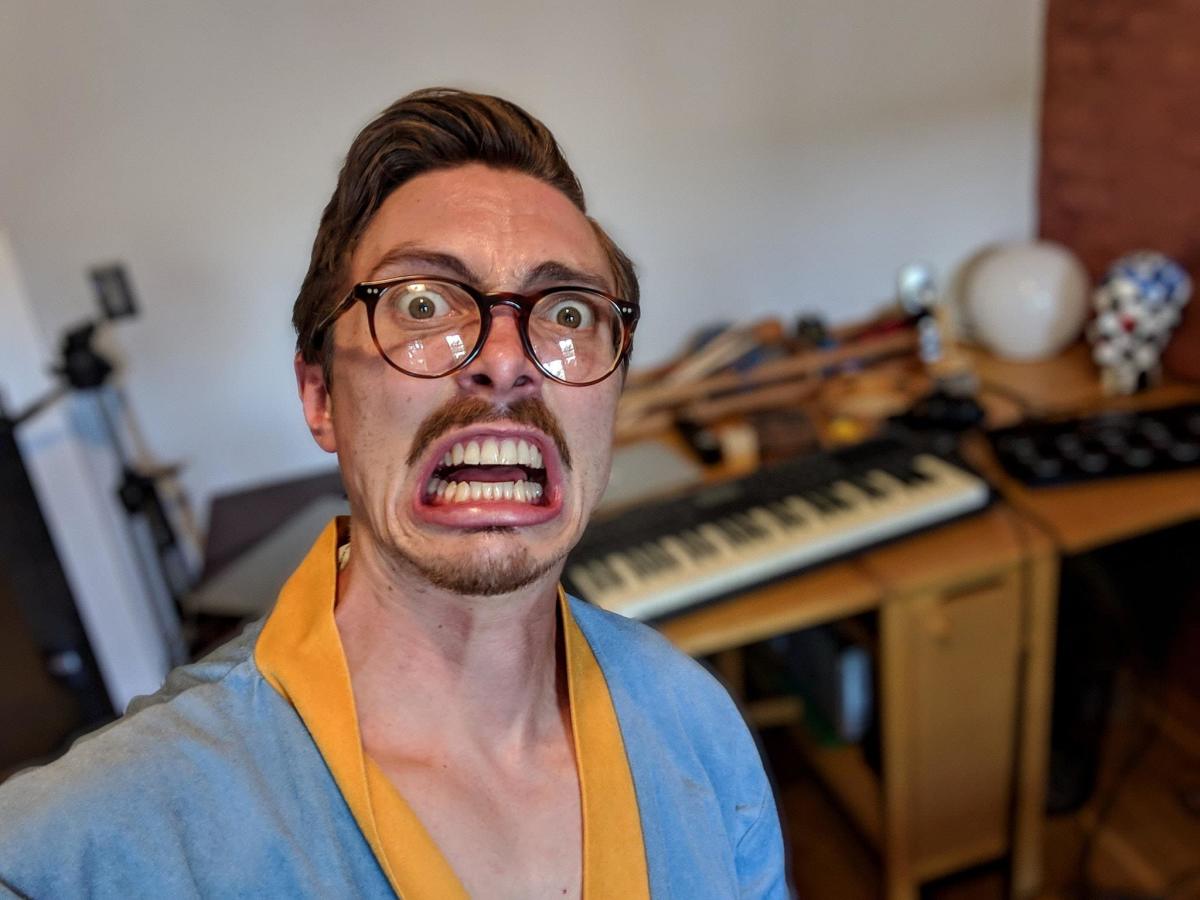 Fans of the sultry synth slayer Marc Rebillet have begun to gyrate their hips in anticipation after his latest reveal.

On Twitter, the one affectionately called "Loop Daddy" shared the news that tomorrow marks the first day in the production of his debut album. Rebillet explained that like his live shows, the record will be done on the fly, so it will be interesting to see how wild he gets with his first LP.

When asked about potential collaborators, he revealed in a follow-up tweet that the reason he's traveling for the recording is to pursue collaborative efforts.

Rebillet recently finished a monthlong tour that saw him perform live for fans at a number of drive-in theaters across the country. Towards the end of the run, he shocked attendees by bringing out the legendary Erykah Badu as a special guest performer. This has caused some to speculate (pray) that she will be one of the included collaborators on the album.

At the time of writing, there's no word on when fans should expect the release of Marc Rebillet's debut album or who will be included on its list of collaborators.