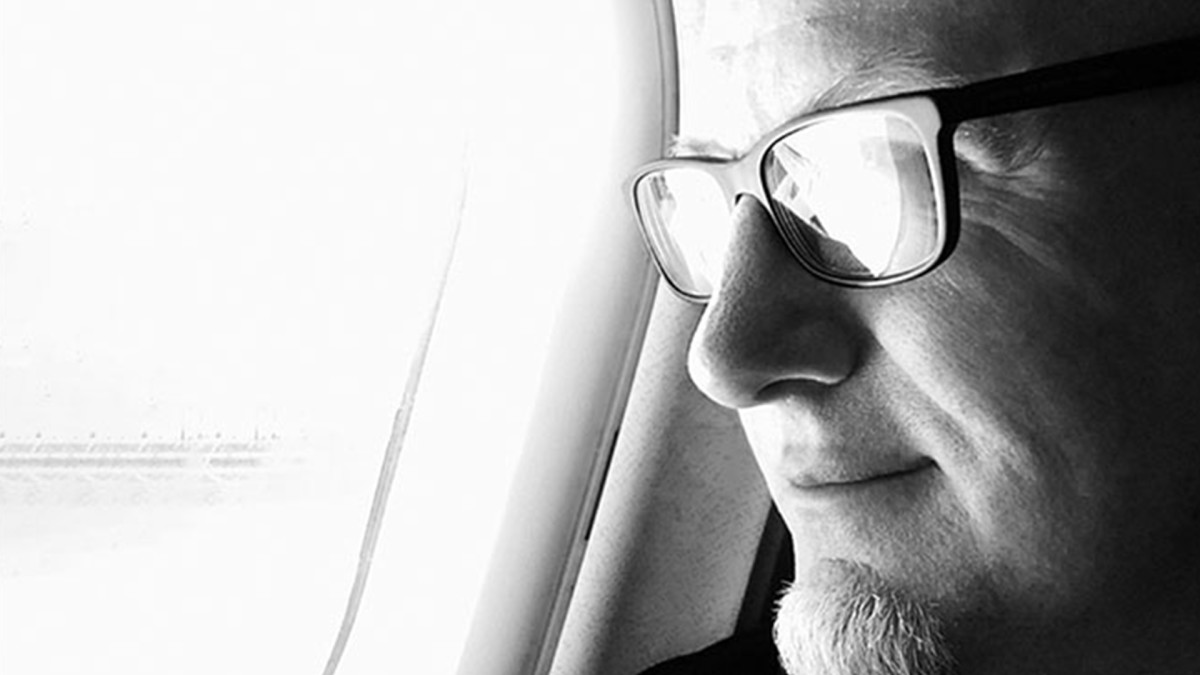 He’s "back" in action. Yes, the world-famous Mr. Wilson and the French Ticklers frontman is making music again.

Upon further investigation, the real news is that we have uncovered the real identity of Mr. Wilson as none other than chiropractor to the stars, Dr. J.J. Heavilin. Without dropping names, he has treated thousands of the biggest names in sports and backstage at the biggest concerts. Dr. J.J. spent four days on a plane each week moving bones, "but moving people in other ways can be even more rewarding," he says. Now, he is making a name for himself as a leading frontman and music producer.

Any skateboarder knows what a "Mr. Wilson” feels like. Mr. Wilson explains, “It’s when Dennis The Menace leaves his skateboard out and his neighbor, old grumpy Mr. Wilson steps on the skateboard, flips upside down and lands on his head. I see this as a metaphor as life tends to give us many Mr. Wilson unexpected flips where we feel the ultimate in being out of control." As for the for the French Ticklers name? “French Ticklers are just extra fun,” he confesses.

A punk band of decades past, we can hear the moving life experiences in amazing story-oriented grooves. Mr. Wilson and The French Ticklers’ vibe is split between ambient deep house of open heart surgery-level love songs and the underbelly of multiple genres of EDM, all with an intelligent and sweet humor that helps the medicine go down. We are all excited to see what he will create to entertain our senses next.