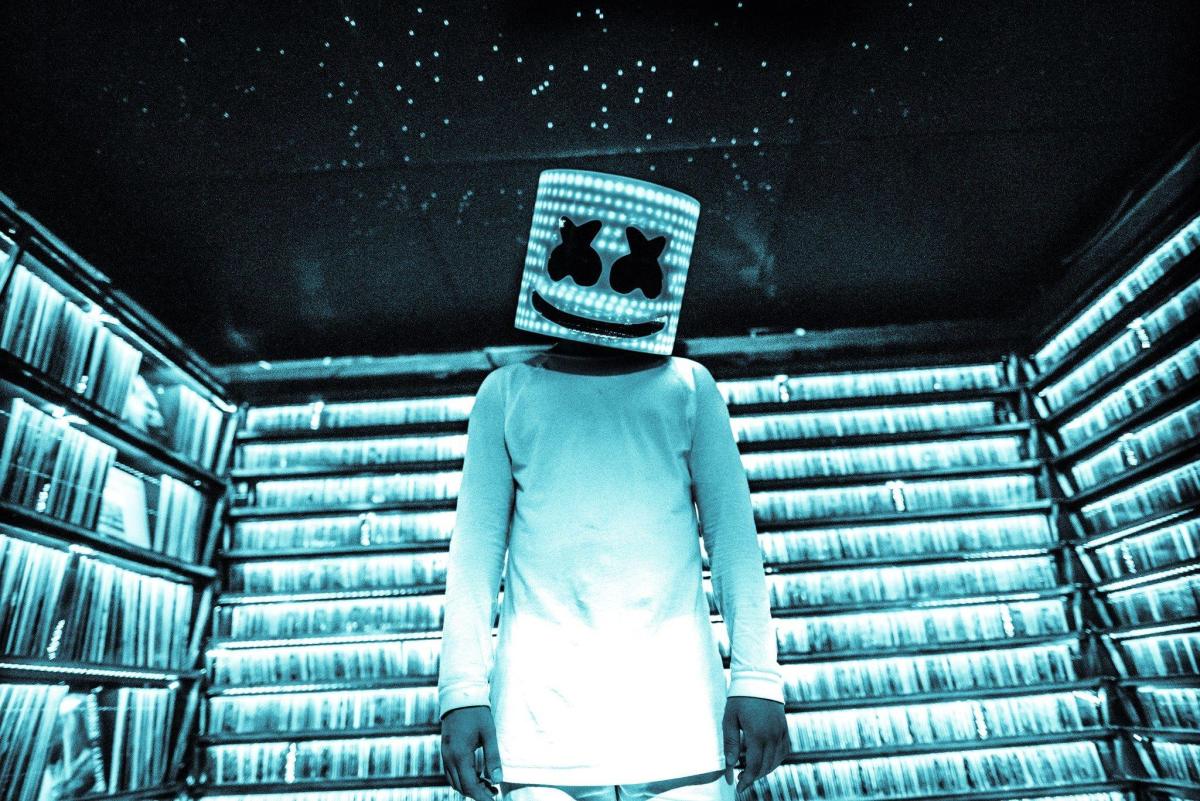 The Toon Squad are making a resounding comeback as Space Jam: A New Legacy, a sequel 25 years in the making, hits theaters this weekend.

The album also includes a stealthy production credit for Marshmello. The masked hitmaker has kept his foot on the gas after the release of his recent album Shockwave, lending his smooth production stylings to 24kGoldn's "Control The World" featuring Lil Wayne.

Mello keeps it clean with a punchy hip-hop production that keeps melody to a minimum. Backed by the simple strum of an acoustic guitar, the track positions the quick-witted verses of its vocalists as its center focus. Omer Fedi, Danny Couture, and Blake Slatkin also snagged a credit on the track, which you can check out below.

The song particularly spotlights a vulnerable 24kGoldn, whose hopes and coming-of-age realizations lead to a path toward self-actualization. It's an especially appropriate lyrical theme given the existential stakes Space Jam: A New Legacy star LeBron James is set to face on the court in a winner-take-all game against a rogue AI antagonist.