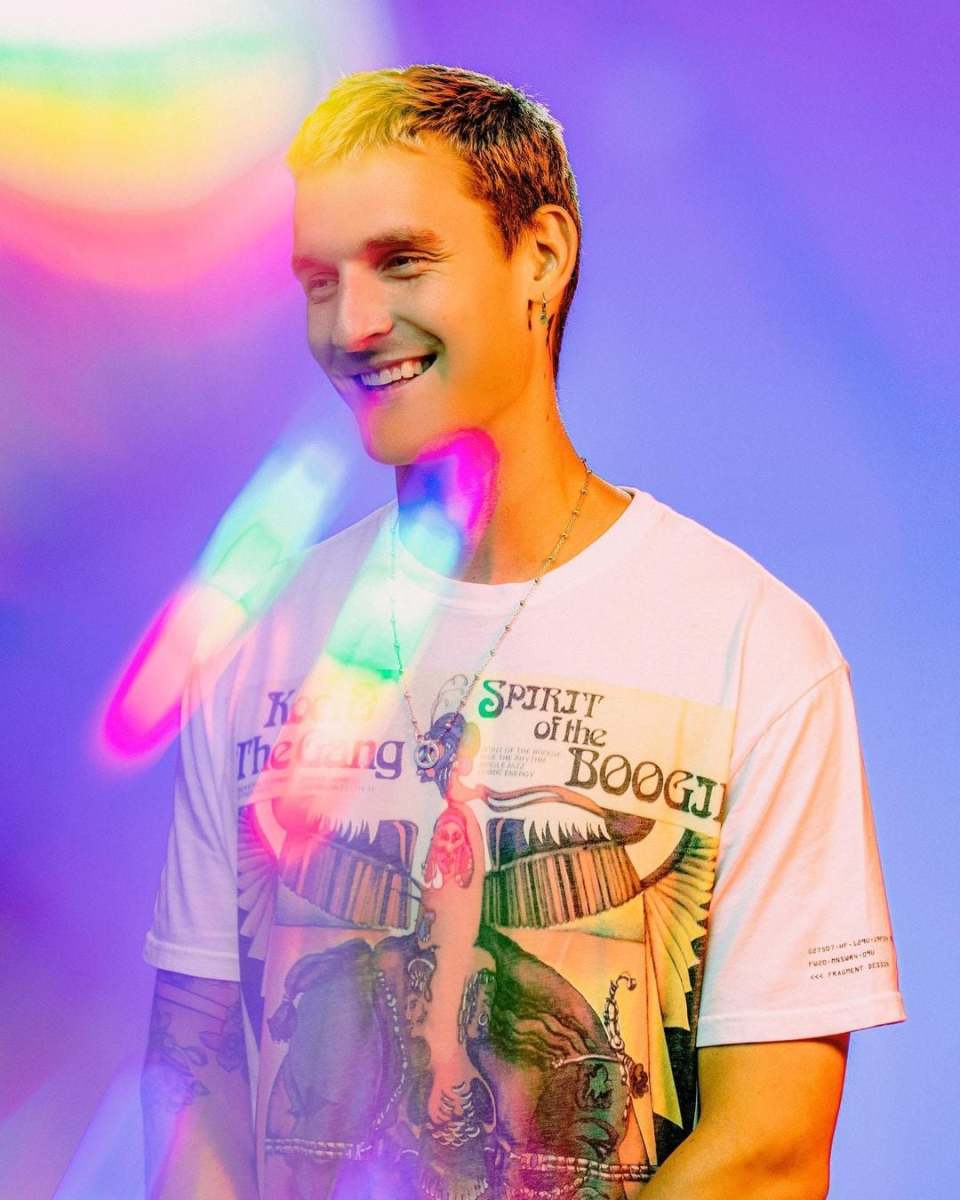 Since the release of his debut album, 2011's End of the World Party, GRiZ has apparently never taken a break.

His dogged work ethic has clearly not relented after the announcement of his 7th album, which is due out later in the month of July. Titled Rainbow Brain, the record, GRiZ said, pays homage to the bass music icons before him. This means that it will likely stray from the more tame sound of his most recent album, Ride Waves, and will display some of his fan-favorite bass front and center.

GRiZ took to Twitter to share previews of a few Rainbow Brain cuts, including a mind-bending collaborative track with fellow dubstep star Jantsen called "Burn Up The Floor."

GRiZ recently dropped the first single from the album, the titular "Rainbow Brain," which reinforces the notion that it is inspired by legends of the genre such as Rusko. But but the addition of his signature, radiant sound—and ProbCause and Chrishira Perrier's vocals—elevates the track to the next level.

GRiZ's 23-track Rainbow Brain LP is slated for release on July 23rd. You can pre-save his astonishing 7th studio album here and check out the full tracklist below.