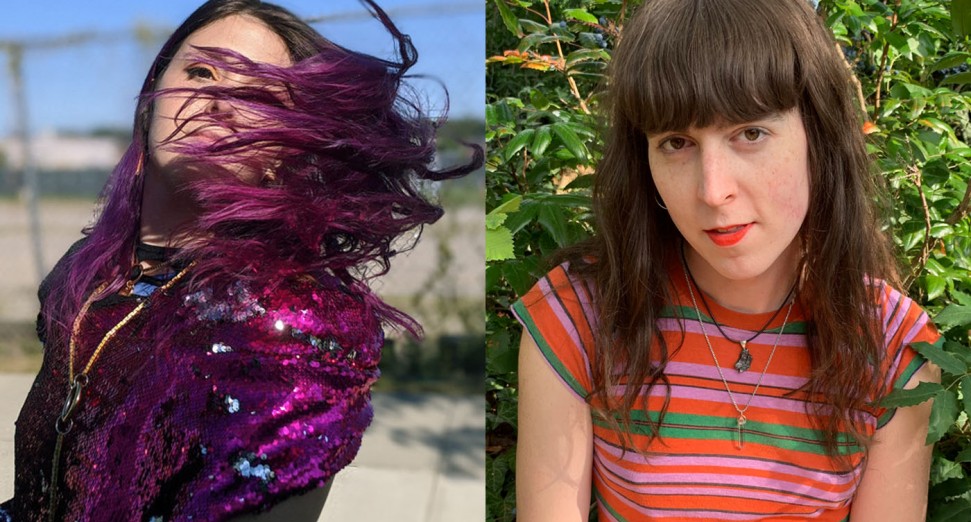 The "stay-at-home-DJ" and producer has invited Octo Octa, Bumako Recordings' Jenifa Mayanja, Lawrence and SLINK NYC 's Rrao to reimagine tracks from ‘Rift Vision 001’, which was released in November last year and featured four glimmering electronic cuts and vocal collaborations with Tenesha the Wordsmith and JB!!!.

Octo Octa’s ‘Dancing With The Moon At Dusk Mix’ of ‘Vespers’ turns up the energy of the original mix, ramping up its dream-like atmosphere with a typically dazzling flair. The remix’s chirruping melodic movements and a bouncy house rhythm prepares Ritter’s track for the dancefloor, while retaining the breezy vibe that made the original so striking in the first place. Check it out below.

‘Rift Vision 002 - The Remixes’ will be released on 3rd August. Pre-order it via Bandcamp.