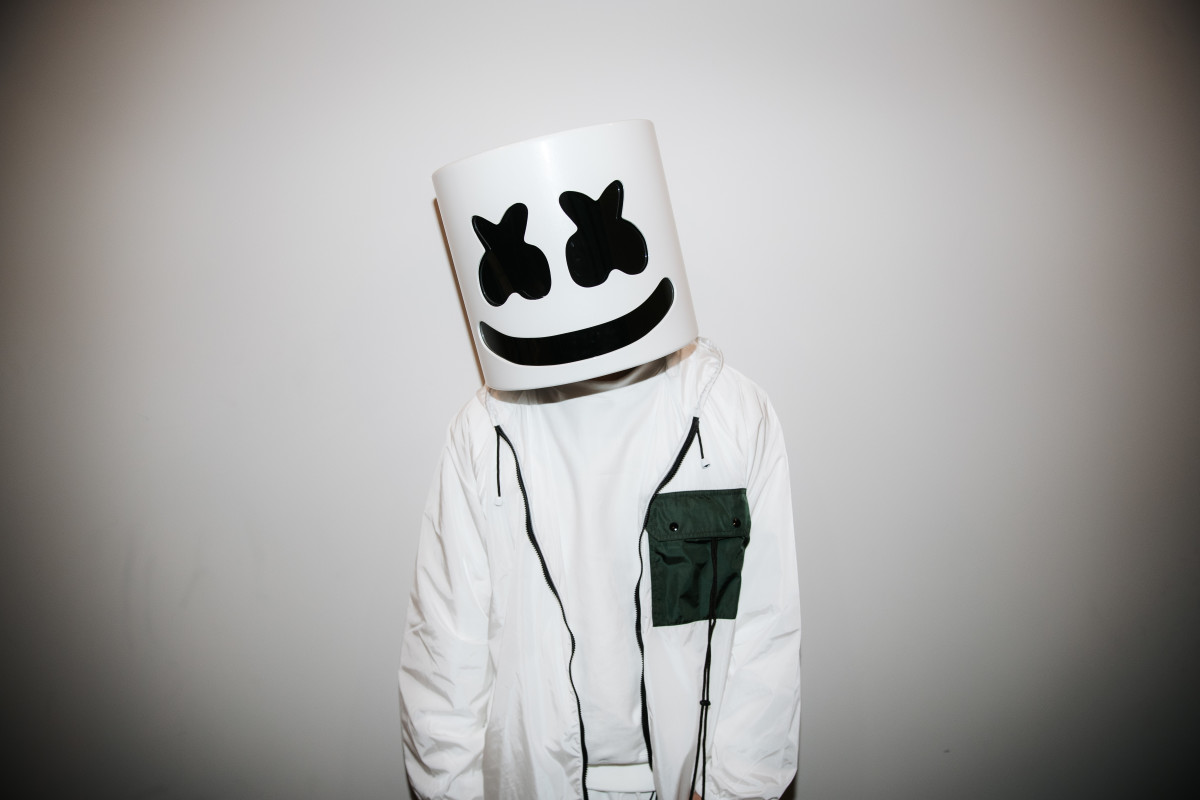 The record kicks off with the spellbinding "Fairytale," a brooding beat that eventually culminates in a thick melodic trap drop with booming hip-hop 808s. The tongue-in-cheek "Supernovacane" follows, in which the polarizing producer tips his helmet to his haters with a flippant vocal intro. "Marshmello is the most overrated electronic music artist by the way, ever to exist, of all-time," whines an uncredited blowhard. "It's so mediocre. To have it become so popular makes no sense."

One of the album's most anticipated cuts, "Jiggle It," delivers thanks to a signature performance by TroyBoi, whose deep and quirky trap sound is unmistakable. "Back It Up" follows as the most club-driven track on the record, providing a Jersey Club banger produced alongside one of the genre's trailblazers, DJ Sliink, before "VIBR8" conjures early 2010s trap vibes.

The middle of Shockwave is comprised of its previously released singles "Back In Time" (with Carnage), "Bad Bitches" (with Megan Thee Stallion and Nitti Gritti), "Hitta" (with Eptic and Juicy J) and "House Party" (with Subtronics), which dabble in house, trap, and dubstep.

The SIPPY collab "Candy Kid" arrives next, infusing rave vibes with a double-dose of drops rooted in head-banging dubstep and hard dance. Mello then taps blossoming bass producer PEEKABOO for "Pushin Stacks," a screeching trap tune with a relentless acid-inspired arrangement similar to his Deadbeats hit "Whistleblower." Mello then ties a bow on Shockwave with its titular track, which moonlights as a blast from the past with its soaring, saccharine future bass production.

You can listen to Shockwave in full below.