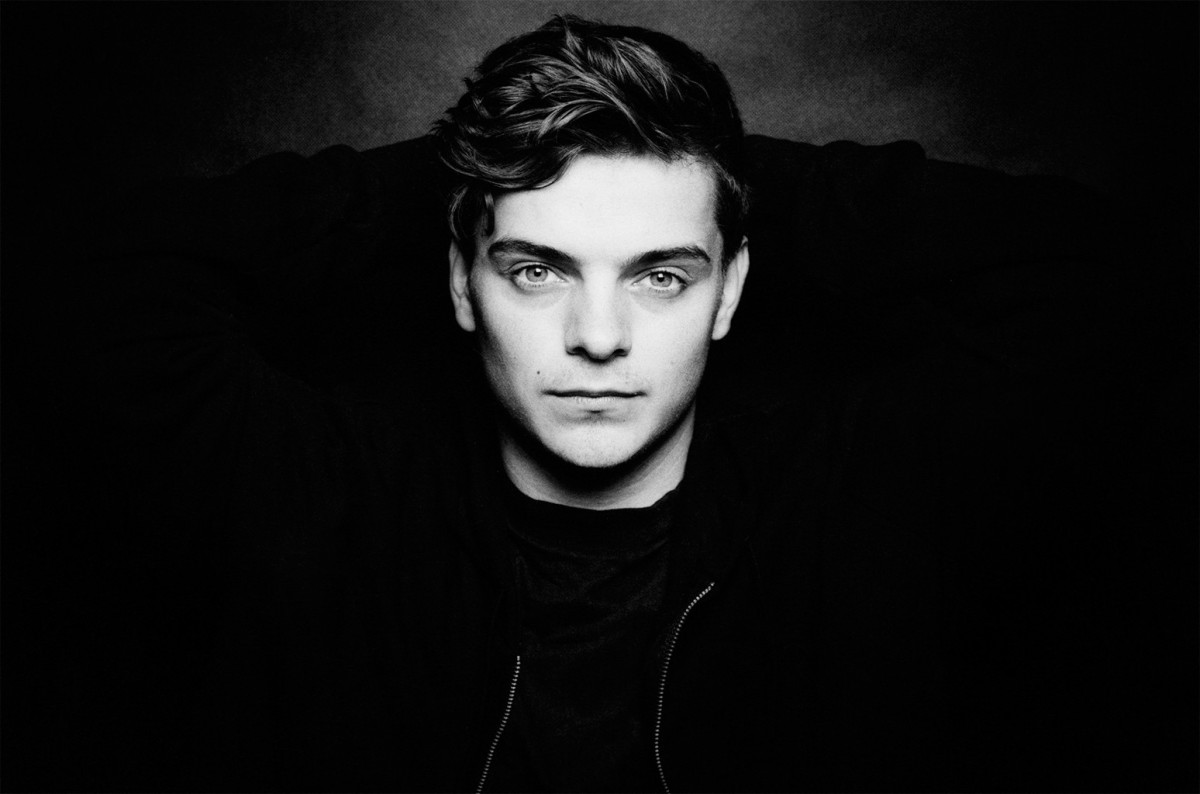 Premiered via the festival's One World Radio network, the hourlong offering is the latest entry in their "Friendship Mix" series following releases from Tchami, ARTBAT, and more. Garrix's mix features many of his original and collaborative releases. Along with his own songs, many of the other artists included have released their work on Garrix's STMPD RCRDS banner. Included alongside music by Garrix are tunes from Tiësto, Brooks, Dyro, and many more, blended effortlessly to deliver the perfect appetizer before the main course.

You can listen to Martin Garrix's entire "Friendship Mix" courtesy of Tomorrowland's One World Radio below.