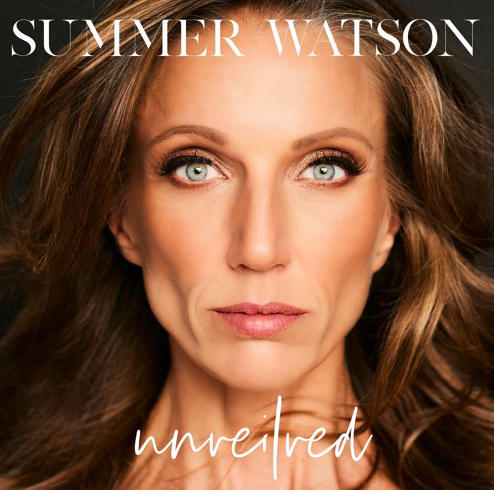 Classical crossover singer-songwriter Summer Watson, is for the first time working on an album that she wrote and composed, after years singing other creators’ music and words. After several life changing experiences including  a winning battle against stage 4 breast cancer and a train accident, Summer Watson has incredibly evolved and is now ready to share the first taste of her own music. A few weeks ago, she released the first single off her upcoming album, “Break The Silence,” and is today revealing the second song, “Unveiled,” one that bears the same title as the album will. Based in LA, Summer Watson is rapidly conquering millions of new listeners who fall in love with her authenticity, inspirational approach and lyrics, and overall aura. She is charismatic and each of the notes she sings holds the ability to move one’s deepest feelings and bring to the surface some pain that was buried for a long while. A healer, poet, performer, Summer Watson’s “Unveiled” is sonically and visually the best way to tease her upcoming album, and we are so excited to share the news once it will be available!