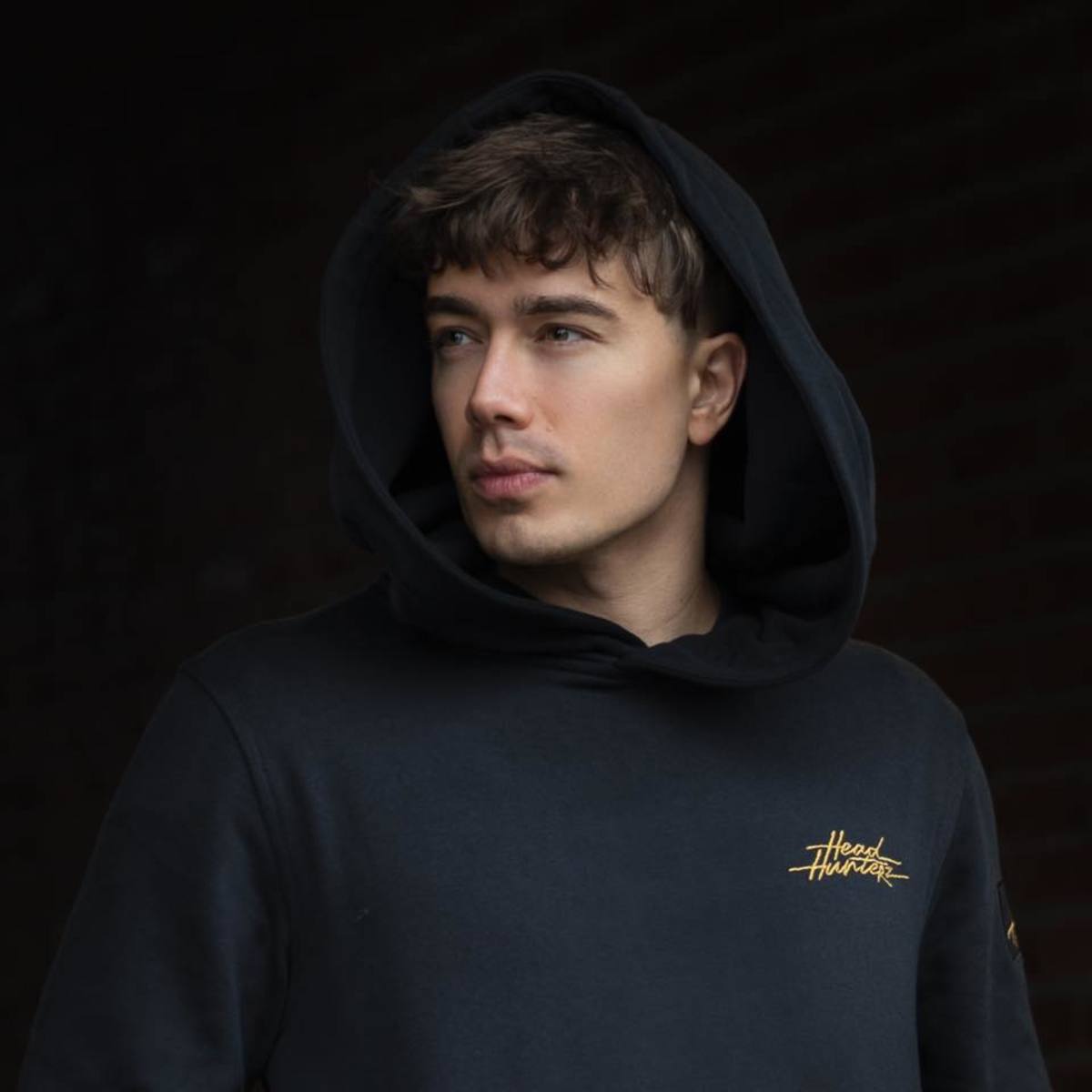 As if the song wasn't already festival-ready, Headhunterz cranks up the energy to bone-rattling levels. His hardstyle rendition is equal parts elegant and thunderous, using a nuanced approach to the punk-inspired vocals of Tom DeLonge to devastating effect. As festivals continue to bite the dust in light of a reinvigorated, relentless pandemic in recent weeks, you know Illenium is itching to drop this remix on a large stage.

Released back in October 2020, "Paper Thin" solidified itself as a bona fide highlight for Illenium. After teaming up with DeLonge—who co-founded Blink-182—and his band Angels & Airwaves, Illenium said that he has "been the biggest fan of [DeLonge] since [he] literally first started listening to music. "Whether it was AVA blink or box car, his songs were my first lyrics I memorized and sang word for word," Illenium tweeted at the time. "So lucky to work with him."

Check out Headhunterz's remix of "Paper Thin" below.